China has made great progresses in narrowing gender gap in the labor market, but more efforts are needed to close gender gap in entrepreneurship, experts said. 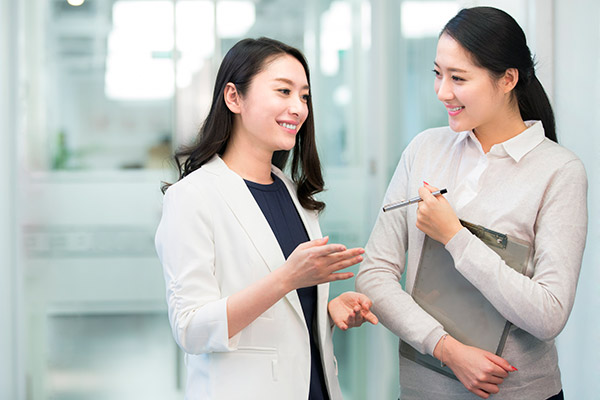 Smriti Aryal, head of the UN Women China Office, said China has been working hard to promote gender equality in workforce and has made great achievements.

According to Aryal, China's female labor force participation has become one of the highest among Asia-Pacific countries. Aryal also said women are the main beneficiaries of China's poverty alleviation programs.

Zhang Xiaomeng, association professor and co-director of Leadership and Motivation Research Center at Cheung Kong Graduate School of Business, said female leaders can be more resilient and empathetic, which brings great value to a company.

Yang Xiaoping, chairman and president of BP China, said "At BP, we have spent a lot of time on how to build up the whole management system, from our vision, our strategy, to our policies to realize diversity and respect diversity."

"We've improved the ratio of women in leadership positions and we've increased the women on our board from 16 percent to 36 percent since 2014," she said.

A report by Boston Consulting showed that closing the entrepreneurial gender gap may increase the global economy by $2.5 trillion to $5 trillion.

But more efforts are needed to promote female leadership, Zhang noted. She cited a 2018 report and said China's rate of female admission to high-educations ranked the top one on a global scale, but Chinese females participation remained low in workplace such as legislation, senior officials, and management level of companies.

The remarks were made at the fifth Women in Leadership Forum in Beijing on Wednesday. The forum was co-hosted by Cheung Kong Graduate School of Business and the United Nations Entity for Gender Equality and the Empowerment of Women.

The forum has been held for five consecutive years to promote gender equality and empower female leaders in the workplace.