Unclaimed $1.5B jackpot could put hole in S. Carolina budget 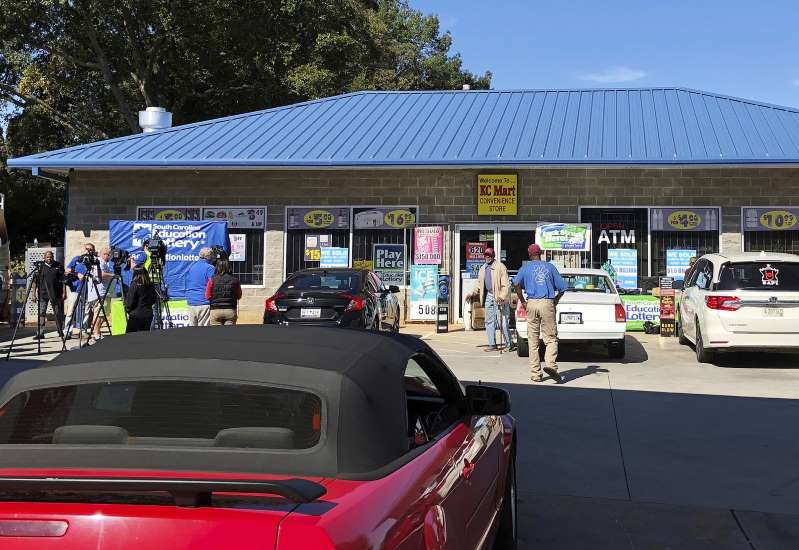 In this Oct. 24, 2018, file photo, media, left record people entering the KC Mart in Simpsonville, S.C., after it was announced the winning Mega Millions lottery ticket was purchased at the store. (Photo: AP)

The winner of a $1.537 billion lottery jackpot in South Carolina has yet to come forward. That means the state of South Carolina might be a big loser too.

Economic officials estimated the winner would pay $61 million in state income taxes, and put that money into the budget. That much money could pay for new voting machines or a police officer in every South Carolina public school.

But with the prize unclaimed, the state Board of Economic Advisors is expected Thursday to suggest removing the $61 million windfall from the state spending plan. That's more than 0.5 percent of South Carolina's $9 billion budget in lawmakers' control.

The winner has until April 19 to claim the prize before it's returned to the 44 states that play Mega Millions.