HELSINKI, Aug. 25 (Xinhua) -- The unemployment rate in Finland remained high in July to stand at 7.7 percent, while in July 2019 it had been 6.0 percent, Statistics Finland reported in a press release on Tuesday. 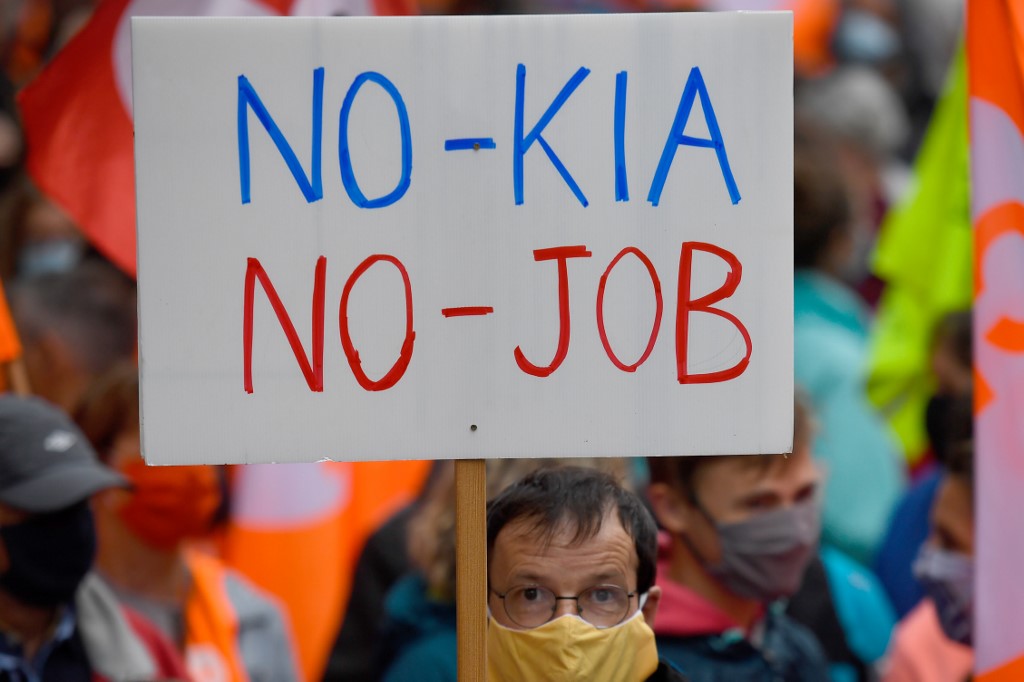 According to the statistical agency, 73.2 percent of the Finnish residents aged between 15 and 64 were employed in July, while one year ago the portion was 74.5 percent.

Local commentators noted that the unemployment situation remains a divisive issue in Finland.

Prime Minister Sanna Marin and her Social Democratic Party on Monday took up the possibility of reducing the legal working hours without cutting back salaries. Marin said that measures to boost employment must not increase inequality in Finland.

Under the current coalition program, the cabinet is to facilitate the creation of 30,000 new jobs this autumn, but statements from within the coalition have differed.

In the coalition partner, the Center Party, there has been willingness to create "incentives to accept work" through weakening unemployment benefits. However, in her policy speech on Monday, Marin especially mentioned that her government has repealed the "activation measures" of the previous government.