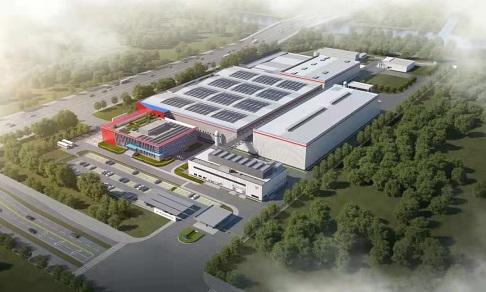 The intelligent factory, the world's first "lighthouse factory" in the ice cream industry, adopts smart manufacturing technology of ice cream products that can help reduce carbon emissions and energy and water consumption by 83 percent and 14 percent, respectively, according to the city's bureau of commerce.

In September 2021, the factory, upgraded from the former Unilever's ice cream plant in Taicang, was added to the World Economic Forum's Global Lighthouse Network, which recognizes factories showing leadership in the Fourth Industrial Revolution.

Zhang Jiukui, president of the China Association of Bakery & Confectionery Industry, said the upgraded production base can be an example of improving the current ice cream production models and the industry's upgrade.