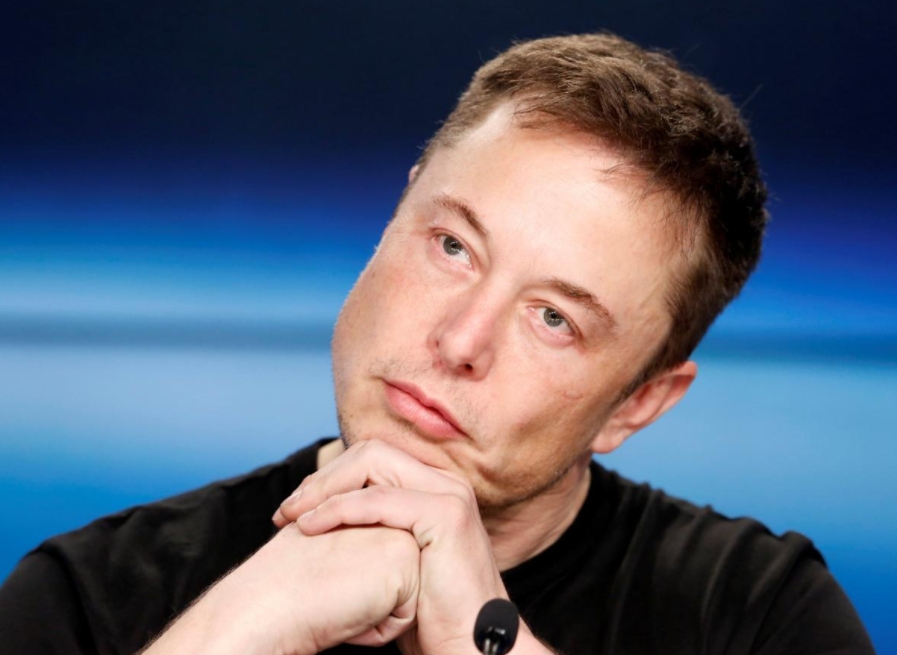 The UAW, which is seeking to represent workers at Tesla’s facility in Fremont, California, filed the complaint with the National Labor Relations Board late Wednesday.

Musk in a tweet on Monday said there was nothing stopping Tesla workers from joining a union, but “why pay union dues & give up stock options for nothing?”