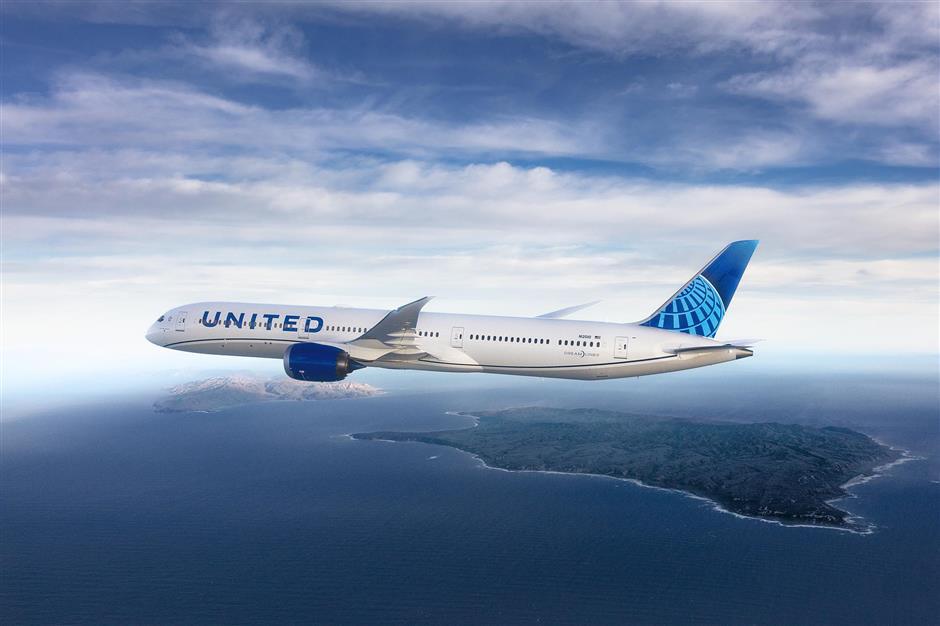 United Airlines will restart nonstop service between San Francisco and Shanghai from next week, the airline announced on Monday.

The current service between San Francisco and Shanghai requires a stopover in Seoul.

Prior to suspended flight services to Shanghai in February due to COVID-19, United was operating five daily flights between Shanghai and its hubs in San Francisco, Los Angeles, Chicago and New York.

The United States and China have agreed to double the number of flights that each other’s airlines can operate between the countries from four to eight per week.

In early January, there were more than 300 flights per week between the two countries, but that number nosedived after the pandemic.