United and American push back expected return of Boeing Max 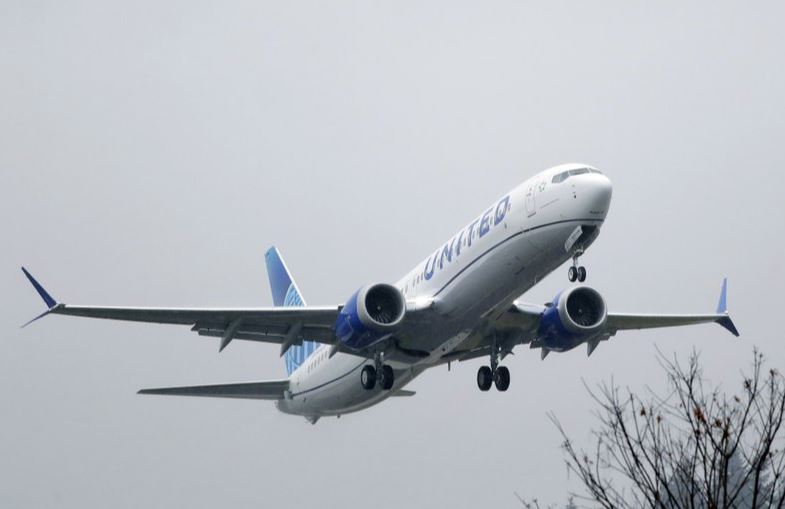 United Airlines and American Airlines said Friday they are removing the grounded Boeing 737 Max from their schedules longer than previously planned, which means thousands more flights will be canceled during the peak summer travel season.

The reduction in flights could mean slightly higher fares.

United said it took the plane out of its schedule until at least Sept. 4. It had 14 Max jets when they were grounded, but expected to be flying more of them by now. The Chicago-based airline said it will scrap 80 flights a day — about 2,500 a month — over the summer.

American followed a few hours later by saying it won’t use the plane until Aug. 18 — more than two months beyond its previous target of returning the plane in early June. American said it acted in response to the latest guidance from Boeing and safety regulators.

Fort Worth, Texas-based American will cancel about 140 flights a day, or about 4,300 a month during the summer.

The other US airline that owns Max jets, Southwest, announced Thursday that it was pulling the plane from its schedule through Aug. 10.

By taking the planes out of the schedule now, the airlines hope to avoid last-minute cancellations that could leave passengers stranded.

The airlines are bracing for a second straight summer without the jet, which was expected to become a bigger part of their fleets. However, Max jets around the world have been grounded since last March after two crashes killed 346 people.

It has taken Boeing far longer than expected to fix the plane.

Boeing is testing updates to flight-control software that played a role in the crashes by pushing the planes’ noses down based on faulty readings from sensors. Boeing does not expect the Federal Aviation Administration to sign off on the changes until this summer, however, and airlines will need extra time to update planes and retrain pilots on the Max.