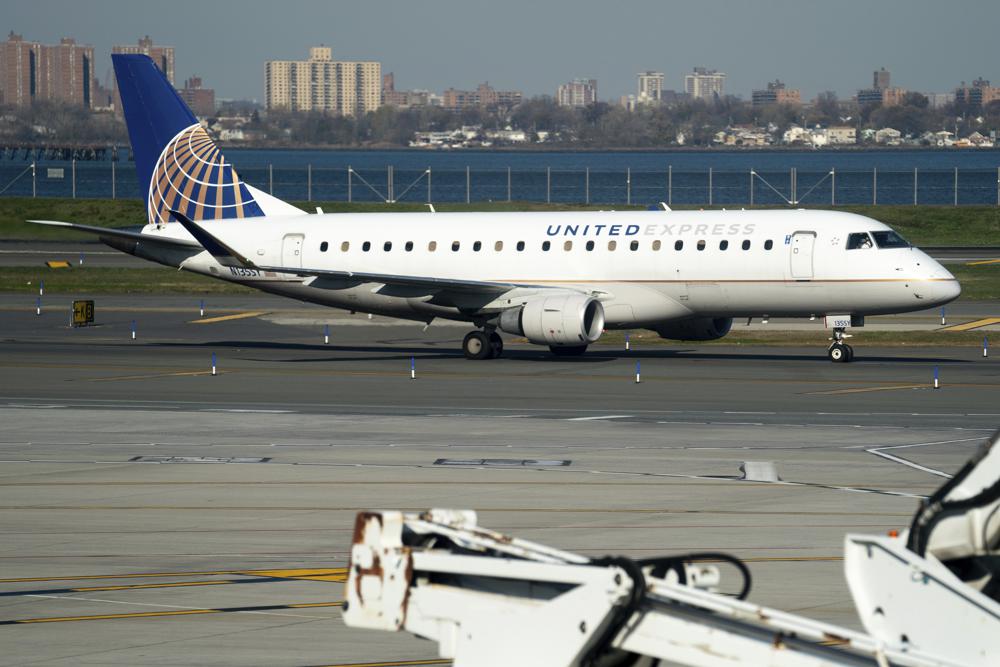 United Airlines said Tuesday that it ordered 100 new Boeing 787s, a large, twin-aisle jetliner, to replace planes that are nearing retirement age and allow United to expand its international routes.

United also added to its order book for the smaller Boeing 737 Max, which is used on domestic flights.

The companies did not disclose financial terms of the orders. United said it can choose among three sizes of the 787, which carry list prices ranging from $248 million to $338 million per plane, but airlines routinely negotiate deep discounts on aircraft orders.

The massive order — United called it the biggest ever by a U.S. airline for twin-aisle or “widebody” planes — is a bold move for an airline that lost money throughout the pandemic until the middle of this year. Executives at United and other airlines are sounding bullish, however, as travel demand has bounced back nearly to 2019 levels and ticket prices have surged higher than a year ago because of fewer flights.

The order also is welcome news at Boeing. The U.S. aircraft maker is still struggling to recover from two deadly Max crashes, production flaws on the 787, and setbacks in other programs including a contract to build two new Air Force One presidential planes. It has lost more than $21 billion since 2019.

United picked the 787 to replace its Boeing 767 jets and some of its Boeing 777s that are nearing 30 years in age — some of the 767s have already hit that milestone.

The Chicago-based airline could have chosen the A350, built by Boeing’s European rival, Airbus. United already has 45 A350s on order but doesn’t expect to start receiving them until 2030.

United CEO Scott Kirby told reporters United went with Boeing because it already flies the 787 and did not want to add a new plane to the fleet now, when it is busy hiring pilots and trying to expand its route network.

At the same time, Boeing converted options on 44 Max jets to firm orders, and added a new order for 56 Maxes. Those 100 planes are scheduled to show up between 2024 and 2028 and will replace aging jets and allow for modest growth in United’s domestic flying.

United executives said they might use cash flow to pay for all these planes, or they might finance them. With the orders, United now expects capital spending to rise to $9 billion next year and $11 billion in 2024.