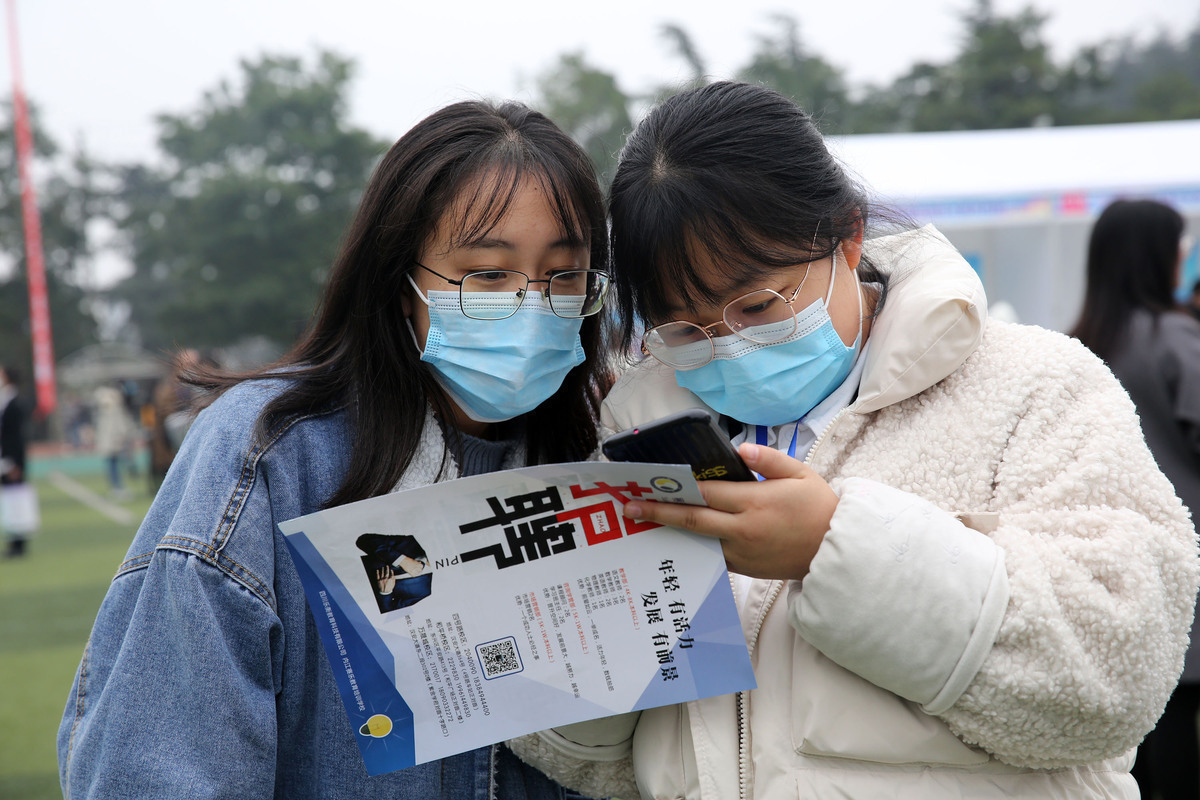 Tsinghua University, Shanghai Jiaotong University and Peking University ranked in the top three on the salary index for higher education graduates 2021, with an average monthly salary of 10,992 yuan ($1,699.66), 10,602 yuan and 10,690 yuan, respectively, according to Xinchou.cn, a Chinese salary research institute, on Friday.

The index, which includes 100 universities, is based on data from college graduates who had worked for their employers for one year. It was a calculation by statistical model that includes the factors of wage level, employment rate, talent growth and salary growth.

All of the top 10 universities on the index were on the list of Project 211 and seven were affiliated with Project 985.

The Ministry of Education announced the end of both projects in 2016, but graduates from universities bearing the 211 or 985 tags are still highly sought after by employers.

It is noteworthy that graduates from universities based in economically developed cities got more opportunities to acquirement higher salary. Among the 24 universities whose graduates got an average monthly salary higher than 10,000 yuan, only Zhejiang University, Nanjing University and Southeast University are not in first-tier cities such as Beijing, Shanghai and Guangzhou, but they sit in Hangzhou or Nanjing, which are considered emerging first-tier cities.