BUSINESS Up to $4 billion moved from Hong Kong to Singapore amid unrest: Goldman Sachs

Up to $4 billion moved from Hong Kong to Singapore amid unrest: Goldman Sachs 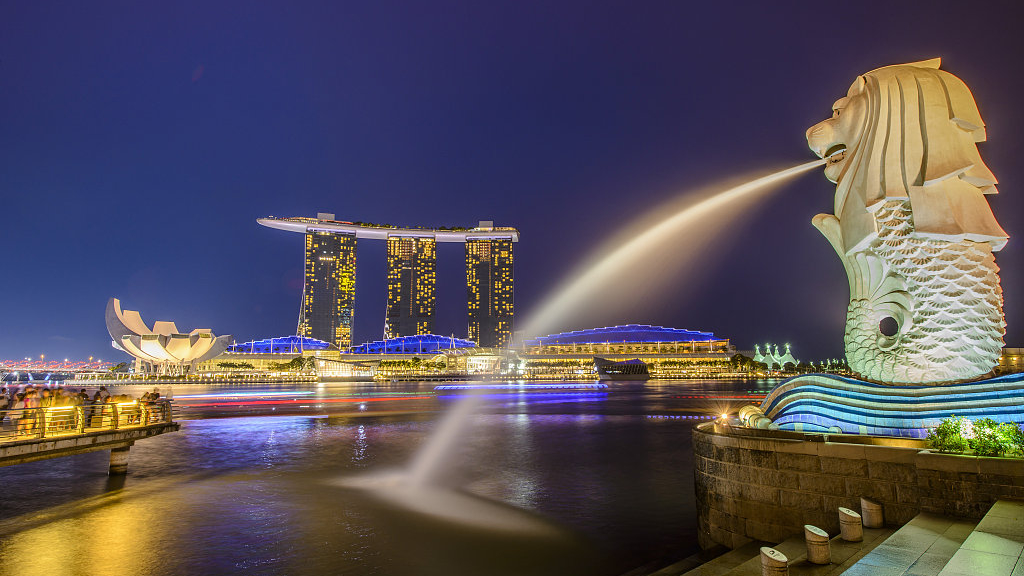 As much as four billion U.S. dollars may have moved from the turmoil in Hong Kong to Singapore, according to Goldman Sachs' report this week.

The New York-based bank estimated between three and four billion U.S. dollars in Hong Kong dollar deposits had flowed to its rival financial center Singapore as of August.

Although it shows that Hong Kong banking system still has enough liquidity in Hong Kong dollars as well as in foreign currencies, "this set of data is unlikely to allay investor concerns around outflows from Hong Kong," said the analysts.

The report did not directly mention the escalating protests in the international financial hub.

In August. The Hong Kong Special Administrative Region government has lowered the GDP growth forecast for 2019 to 0-1 percent year on year. At the beginning of this year, the HKSAR government predicted that the annual GDP growth rate would be two-to-three percent.

However, the GDP growth rate of the first two quarters were 0.5 and 0.6 percent respectively.

Even though the second quarter's GDP growth rate seems firm, but it is less than expected and a seasonal adjustment has made the figure look better than it actually is.

According to Fitch, ongoing events have called into question the stability and dynamism of Hong Kong's business environment.

Recent data has also shown the city's economic performance is at its weakest since 2010, with the protests especially dealing a blow to its tourism and consumption.