BUSINESS Upgrading builds up a solid foundation for growth

Upgrading builds up a solid foundation for growth

China's economy, despite headwinds, has enjoyed a good start in 2019, and the country has the confidence to achieve the annual projected growth goal, said the nation's top economic regulator.

"The economy has stayed on the track of steady growth. We have the confidence, conditions and capability to meet the projected targets for economic and social development this year," Yuan told an NDRC news conference on Thursday in Beijing. 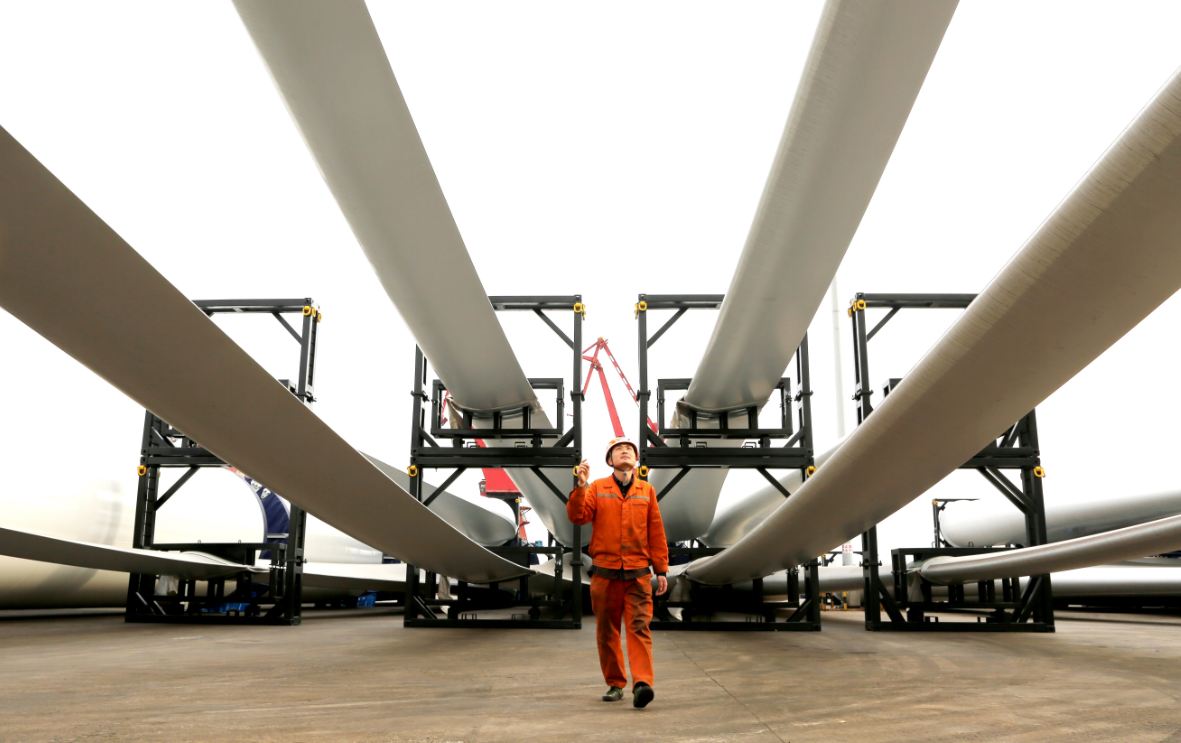 Data from the National Bureau of Statistics showed China's economy grew at a faster-than-expected 6.4 percent year-on-year in the first quarter, remaining at the top end of the government's projected growth range of 6 to 6.5 percent for this year.

The growth was unchanged from that in the fourth quarter of 2018.

Zhang Chenghui, former director at the financial research institute of Development Research Center of the State Council, said despite the downward growth pressure, China will see many positive factors in the economy this year.

"The eastern area and central China region are accelerating the push for economic upgrading, which offers strong impetus for the growth. Despite the pressure, we still can see growth momentum," Zhang said during a macroeconomic seminar earlier this month in Beijing.

"Recently, the government has introduced a series of supportive policies which will gradually help grow the real economy," Zhang added.

NDRC said a further 3.24 million new urban jobs were added in the first quarter, with surveyed unemployment rate remaining at a comparatively low level of 5.2 percent in March. And consumer prices registered a moderate rise of 1.8 percent in the first three months of this year.

A basic equilibrium in the balance of payments was maintained, and China's foreign exchange reserves exceeded $3 trillion, Yuan added.

The NDRC reportedly is considering a slew of new measure to boost spending on automobiles, home appliances and consumer electronics products. People close to the NDRC said it has sent a draft plan to encourage consumption in the three sectors, according to a report in the National Business Daily.

The news caused shares of home appliance companies traded in Shanghai and Shenzhen to increase by 1.47 percent on Thursday, according to Shanghai-based information provider Wind Info.