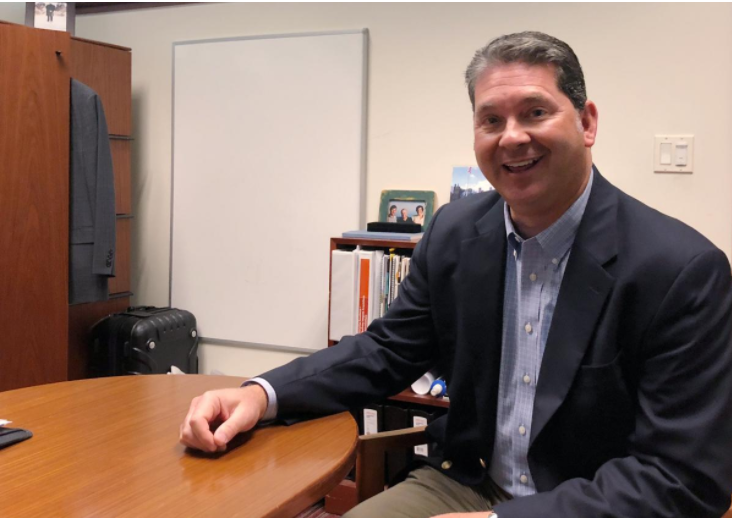 United Parcel Service Inc (UPS.N) is taking a page out of a retailer’s playbook, offering discounts on everything from Costco (COST.O) memberships to luxury clothes and Disneyland tickets to loyal customers, UPS said on Wednesday.

The UPS My Choice Deals program, first reported by Reuters, appears to mark the first time the world’s largest package deliverer is hoping to cash in on shippers’ products directly.

More than 43 million global consumers will get access to some 500 deals - like 10 percent off Goodyear tires, 20 percent off Neiman Marcus [NMRCUS.UL] luxury clothes, or the ability to donate half of one percent of an Amazon purchase to charity.

UPS hopes to drum up more business and build brand loyalty for retailers, who hopefully would choose UPS over rival FedEx Corp (FDX.N) or other couriers, including Amazon’s own logistics and delivery operations.

“If you are receiving something from Macy’s (M.N), you’ll have an additional deal from Macy’s right there in your alert,” Stu Marcus, UPS vice president of customer technology marketing, said in an interview at its Atlanta headquarters.

My Choice helps recipients track parcels to their door or choose alternative delivery locations, like an office or a UPS retail store.

The program was launched in 2011 to cut higher costs associated with “last mile” delivery to residential addresses by reducing multiple delivery attempts, returns, and customer complaints to retailers.

Robert W. Baird analyst Benjamin Hartford said the deals program is part of UPS’ efforts to increase the penetration of My Choice.

“My Choice enhances customer satisfaction because it provides them more control,” Hartford said, adding that My Choice could streamline its network, speed up deliveries and reduce per-unit costs and improve margins.

The discount program, tested over the last year and now being rolled out nationwide, reflects changes in UPS’ business, Marcus said. In 2011 deliveries to households amounted to about 40 percent of volume, with deliveries between businesses making up the rest. Currently, about half of volume goes directly to households.

My Choice deals are sent to customers in banner ads attached to delivery notifications, or consumers can log into a website to peruse them, Marcus said.

UPS gets a commission on the deals for promoting the products, Marcus said, declining to discuss revenue expectations.