BUSINESS US agricultural exports to China to hit record high in 2021: USDA

US agricultural exports to China to hit record high in 2021: USDA 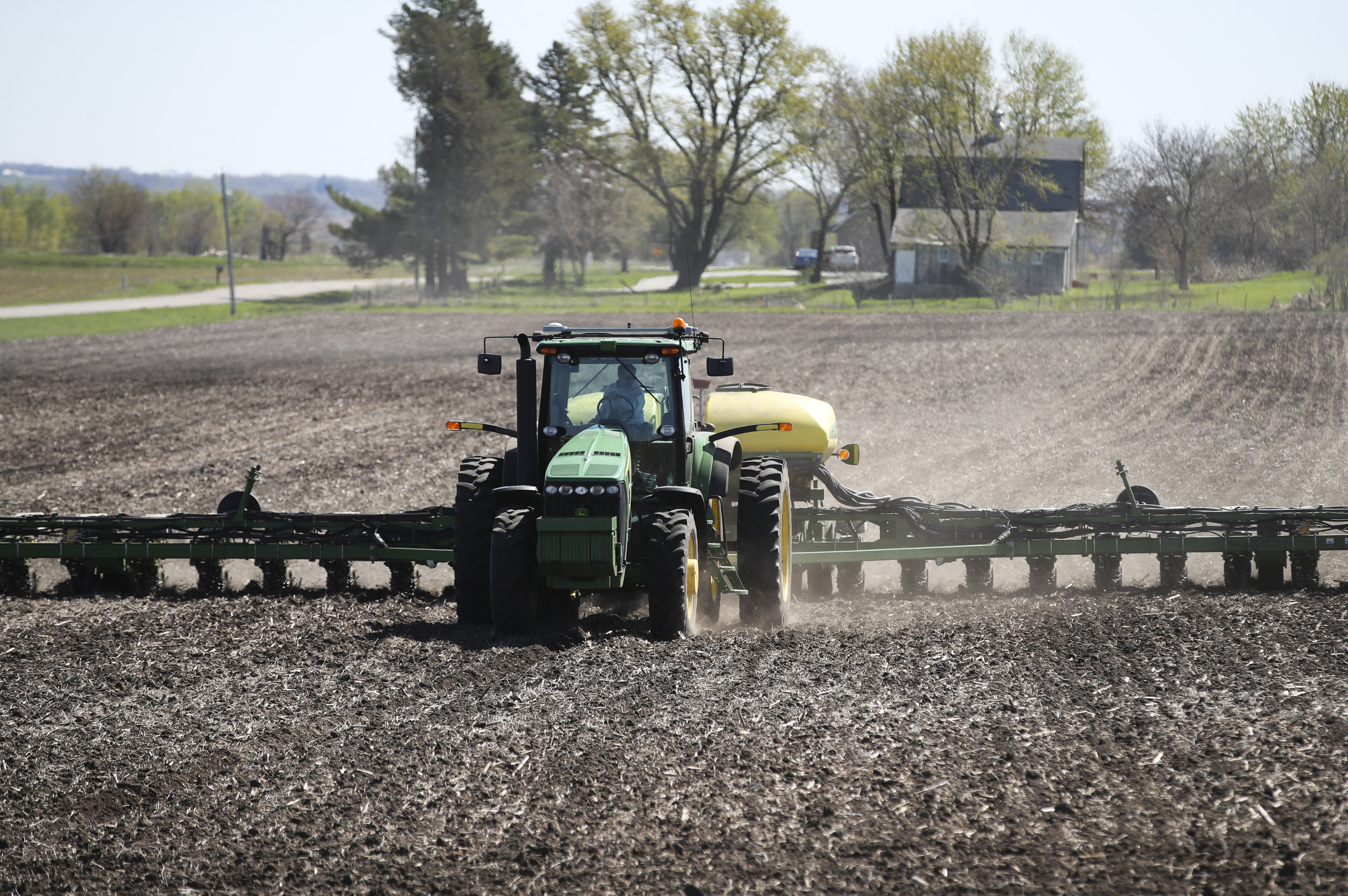 The figure is 4.5 billion dollars higher than the department's previous forecast in November, due to the strong first-quarter shipments and surging sales to China, the USDA said in its Outlook for U.S. Agricultural Trade.

"October-December exports reached a historic high of $14.4 billion, largely a result of strong shipments of soybeans, corn, sorghum, wheat, cotton, and chicken paws. Outstanding sales of many of these products remain high, with corn sales at unprecedented levels," the USDA said.

China is forecast to remain as the largest U.S. agricultural market in FY 2021, followed by Canada and Mexico, according to the USDA.

Overall U.S. agriculture exports in FY 2021 are projected at 157 billion dollars, up 5 billion from the November forecast, driven by higher oilseed and grain export forecasts, the USDA said.