BUSINESS US agricultural exports to China to reach 14 bln USD for FY 2020: USDA

US agricultural exports to China to reach 14 bln USD for FY 2020: USDA 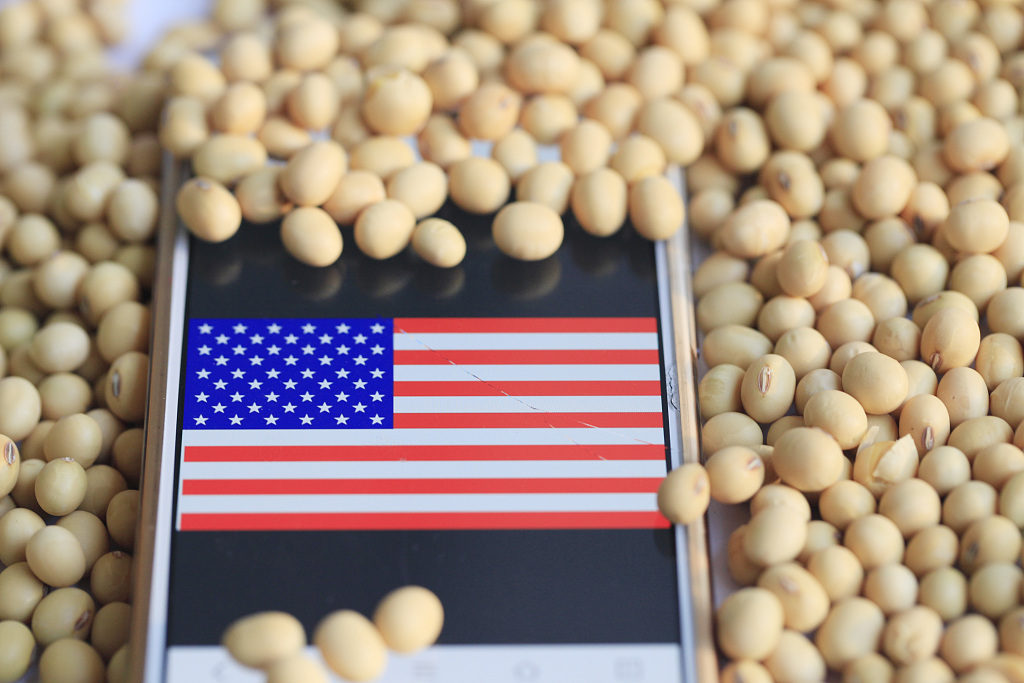 It's up 3 billion dollars from the USDA's previous forecast in November, partly based on higher projected volumes for soybeans, according to the USDA's latest outlook report for U.S. agricultural trade.

Total U.S. agricultural exports are forecast to reach 139.5 billion dollars for the fiscal year 2020, 500 million dollars higher than the November projection, led by increased exports to China, the report said.

The report also noted that the current outlook for exports to China is tempered by significant uncertainties surrounding the COVID-19 outbreak, which could cause "a brief interruption" to China's business activities but "not see significant impacts beyond the first quarter of 2020".

"Our assumption is that the outbreak is going to pass and their growth will respond in the second, third and fourth quarters," said USDA chief economist Robert Johansson.

In a report released Wednesday, China's central bank said that the epidemic has had some impact on the Chinese economy, but the shock will be short-lived and will not change the country's sound economic fundamentals.

USDA Secretary Sonny Perdue told reporters on Thursday that he expected U.S. agriculture exports to China to start ramping up this spring after the coronavirus outbreak abates.