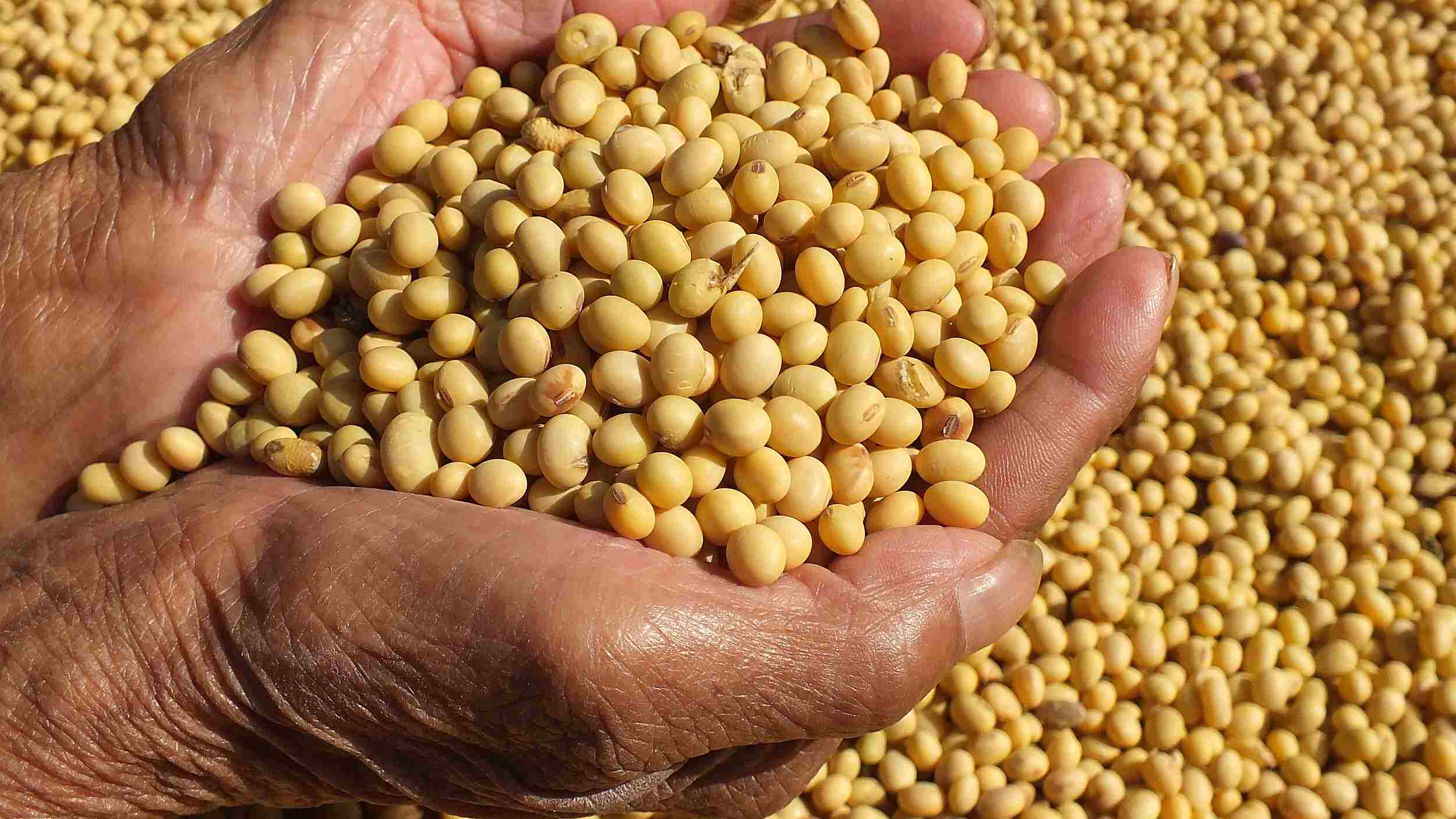 Soybean futures hit record lows on Friday, as the US Department of Agriculture (USDA) slashed its outlook for American farmers in an updated forecast for the year ahead.

According to Xinhua, November soybean futures on the Chicago Board of Trade plunged 60.25 cents weekly, or 6.74 percent.

The data came as the USDA released its latest forecast on the sector, predicting a record boost for Brazilian soybean farmers at the expense of the US agricultural sector.

Taking into account the effects of the latest round of US trade tariffs, the USDA in its report expects US soybean exports to fall by 11 percent over the next 12 months, dropping from 62.3 million tons to 55.5 million tons.

After the US slapped 25 percent tariffs on 34 billion US dollars’ worth of Chinese imports, China responded in kind, in a move that increased duties on US soybean imports by 25 percent.

China’s Ministry of Commerce said on Thursday the trade war launched by the US is global, and not only with China, adding that the US was antagonizing the whole world, with policies which will drag the global economy into jeopardy.

With demand from China set to drop, US farmers will be forced to stockpile soybean crops. The USDA forecast suggested that stockpiles will increase from 10.5 million tons to 15.8 million tons by the end of the 2018-19 marketing year.

The American Soybean Association (ASA) has repeatedly warned the Trump administration that a trade war will cause significant damage to the sector.

Findley warned the White House that “if the president isn't going to move off center with the tariffs, then we need to look at other long-term solutions that we can focus on,” before adding that Brazil is a major competitor with “millions of acres yet to go into production.”

Talking to the Financial Times, USDA economist Robert Johansson said the picture for soybeans would be made clearer when further data is released next month.

However, Johansson added that the best move would be for the US to resolve its trade dispute with China, saying “we’re always hopeful that the tariffs are going to be resolved before harvest.”