US and European stocks slide again as health companies fall 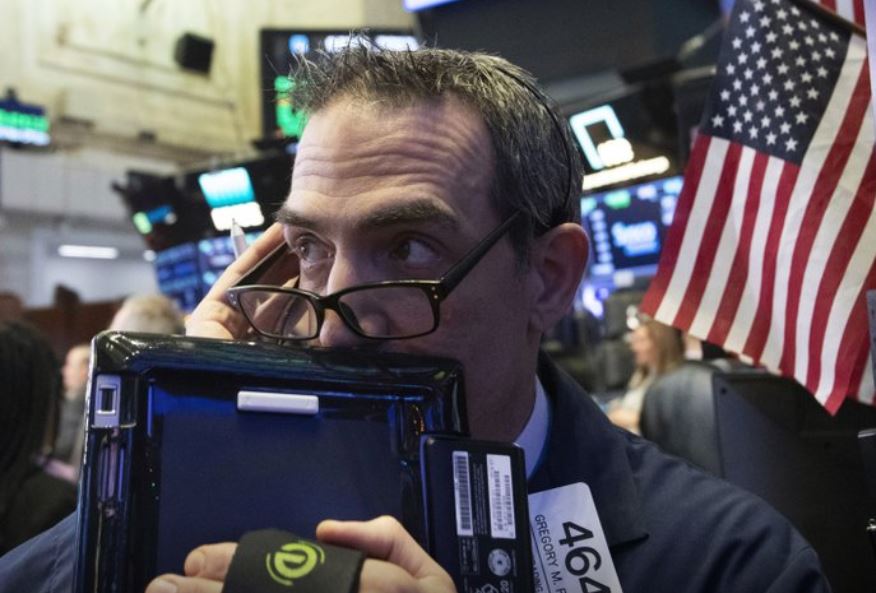 US stocks are falling in choppy trading, and the S&P 500 is trading at its lowest in more than a year. Health insurers and hospitals are falling after a judge in Texas ruled that the 2010 Affordable Care Act is unconstitutional. Retailers and technology stocks are sinking, and high-dividend companies including utilities and real estate companies are falling sharply.

The S&P 500 is on track for its lowest close since November 2017. The US benchmark index has fallen 12 percent since it set a record high in late September. The Russell 2000 has done significantly worse: it’s fallen almost 20 percent since it finished at its last record high at the end of August. Wall Street calls a 20 percent decline a “bear market,” and it’s considered a major downturn.

The S&P Small Cap 600 index went into a bear market Friday as investors continue to lose confidence in the US economy’s growth prospects. Smaller companies are considered more vulnerable in a downturn than larger companies because they are more dependent on economic growth and tend to have higher levels of debt.

Many experts expect the ruling will be overturned, but with the markets suffering steep declines in recent months, investors didn’t appear willing to wait and see.

The Federal Reserve is expected to raise interest rates again Wednesday, the fourth increase of this year. It’s been raising rates since over the last three years, and investors will want to know if the Fed is scaling back its plans for further increases based on the turmoil in the stock market over the last few months and mounting evidence that world economic growth is slowing down.

Banks managed some gains Monday despite the downward drift in bond yields, which makes lending less profitable for banks by forcing interest rates on loans such as mortgages lower.

Bank of America rose 1.3 percent to $24.81 and Bank of New York Mellon added 1.6 percent to $49.44. Banks have been hammered recently because of investors’ concerns about slowing growth and slower increases in interest rates.

UK QUESTIONS: British Prime Minister Theresa May said Parliament will vote Jan. 14 on her deal setting terms for Britain’s departure from the European Union. She canceled a vote on the deal last week because it was clear legislators were going to reject it. May insists she can save the deal, but pressure is mounting for either a vote by lawmakers or a new referendum on the issue.

Britain is scheduled to leave the EU in late March, and if it does so without a deal in place governing their trade and economic relationships, it could bring huge disruptions to the British and European economies and financial markets.

Japan’s Nikkei 225 index added 0.6 percent and the Kospi in South Korea gained 0.1 percent. Hong Kong’s Hang Seng was less than 0.1 percent lower. Both the Kospi and Hang Seng are in bear markets as well.