BUSINESS US announces 840 mln dollars in investment to refurbish airports

US announces 840 mln dollars in investment to refurbish airports 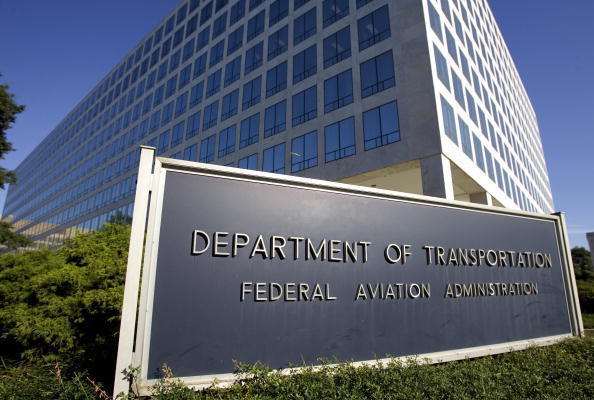 WASHINGTON, June 5 (Xinhua) -- The US Department of Transportation announced on Wednesday that the Federal Aviation Administration will award 840 million US dollars in airport infrastructure grants to fund 432 renovation projects in 381 airports across 47 states.

"This significant investment in airport improvements will fund construction and rehabilitation projects that will help maintain high levels of safety in US aviation," said Transportation Secretary Elaine Chao.

The investment is the first allotment of the 3.18 billion dollars funding under the Airport Improvement Program, the statement said.

The renovation projects include runway reconstruction and rehabilitation, construction of firefighting facilities, and the maintenance of taxiways, aprons, and terminals.

The funding was announced against the backdrop of growing concerns that US infrastructure is deteriorating due to lack of maintenance or overuse. The Trump administration and the Democrats reached a tentative deal to pursue a 2 trillion dollar infrastructure plan in late April, but talks have stalled as both sides remain divided on who will foot the bill.