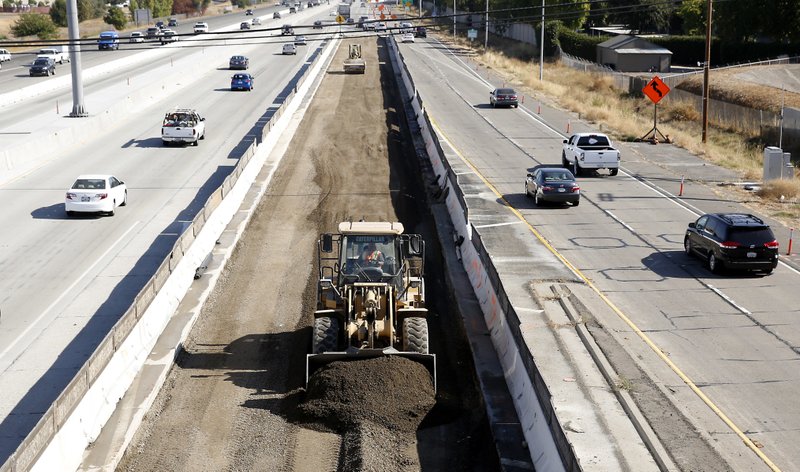 WASHINGTON, Nov. 12 (Xinhua) -- US Transportation Secretary Elaine L. Chao announced on Tuesday that the Trump administration will invest 900 million US dollars in the country's infrastructure to renovate roads, bridges, ports and beyond.

The funding has been awarded to 55 projects in 35 states, with the maximum grant award of 25 million dollars for each project, and no more than 90 million dollars award to a single State, the transportation department said in a statement.

Fiscal Year 2019 BUILD Transportation grants are for investments in surface transportation infrastructure and have been awarded on a competitive basis to projects with a "significant" impact in their local or regional communities, the department said.

The department has awarded 50 percent of BUILD Transportation grant funding to projects located in rural areas, in order to "rebalance historic underinvestment" in rural America, it said.

Earlier this year, several senior US lawmakers have called for immediate action to upgrade the country's crumbling infrastructure. "We need real, sustainable federal investment to shore up our nation's infrastructure and we need it now. There is no sugar-coating the situation," Peter DeFazio, chairman of the House Transportation and Infrastructure Committee, said at a congressional hearing in March.

The US Transportation Department said in 2017 that more investment was needed not only to maintain the nation's highway and transit systems but to overcome a "nearly trillion-dollar investment backlog."