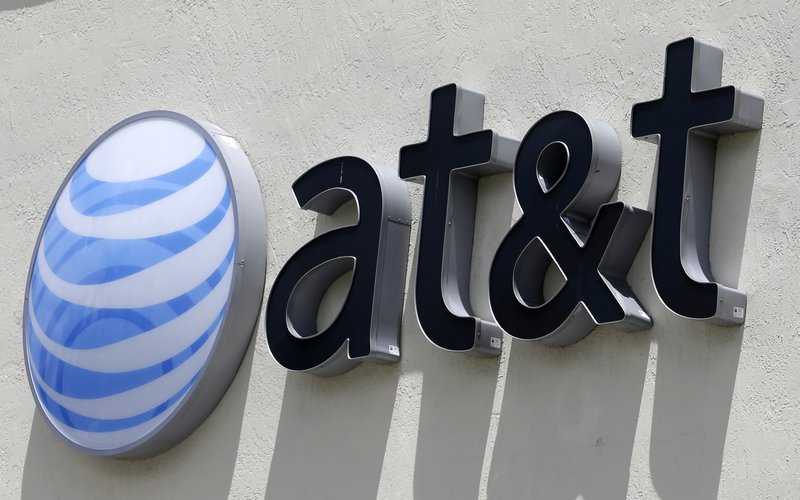 NEW YORK, Feb. 26 (Xinhua) -- A US federal appeals court affirmed on Tuesday the ruling that AT&T's incorporation of Time Warner is legal.

US District Court Judge Richard Leon approved last Jun. the $85.4 billion bid of AT&T for Time Warner, without imposing any condition on the merger.

The Department of Justice tried to block the deal under concerns that the merger would "reduce competition in the pay-TV industry," according to a CNBC report. The government institution appealed the ruling last July in the wake of official close of the deal between AT&T and Time Warner.

The latest decision of the trial is expected to encourage more similar deals in the telecom and media industries and pave way for more vertical mergers, which combine production and distribution.