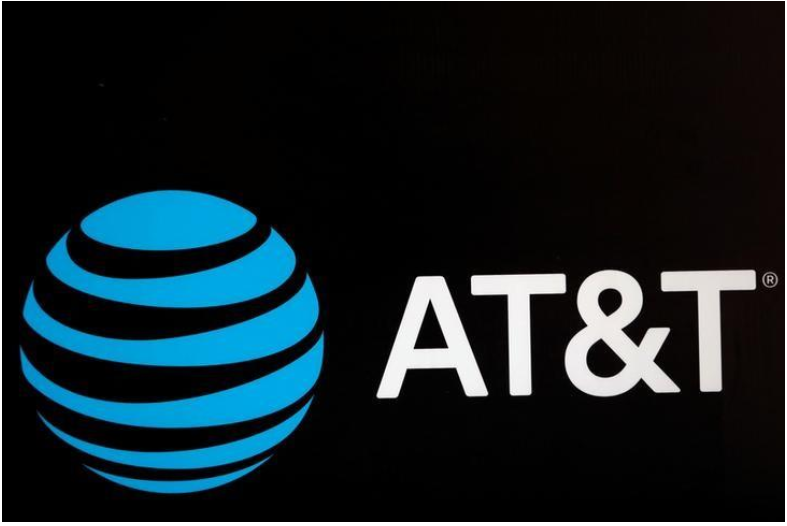 AT&T Inc and the US Department of Justice are discussing conditions the No. 2 wireless carrier needs to meet concerning its acquisition of Time Warner Inc to secure government approval, informed sources expressed on Thursday.

The $85.4 billion deal, hatched last October, is opposed by consumer groups and TV companies on the grounds it would afford the wireless company too much power over the market.

Donald Trump, who has accused media companies like Time Warner’s CNN of being biased against him, criticized the deal on the campaign trail last year and vowed that as president his Justice Department would block it.

The proposed deal represents an early challenge for the Justice Department’s new antitrust chief, Makan Delrahim, a Trump appointee who was confirmed by Congress in late September. Delrahim said at his confirmation hearing in May that he would decline to discuss antitrust matters with the White House.

Delrahim may be looking to ramp up pressure on AT&T. The Wall Street Journal reported that the Justice Department was laying the groundwork for a potential lawsuit aimed at stopping the deal if settlement talks did not work. On.wsj.com/2Gw1l9O.

The Journal reported the talks could go either way.

The Justice Department did not honor requests to comment.

Shares of Time Warner were down 4.1 percent in afternoon trading, while AT&T’s shares went down 1.2 percent.