BUSINESS US authorities due to make arrests in futures 'spoofing' probe

US authorities due to make arrests in futures 'spoofing' probe 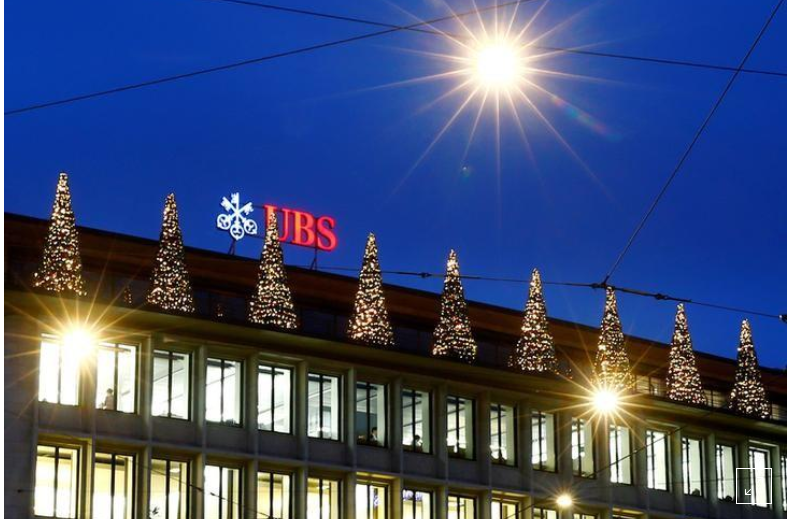 Christmas decorations are seen at the building of Swiss bank UBS at the Paradeplatz square in Zurich, Switzerland, November 27, 2017. Photo: Reuters/Arnd Wiegmann

US authorities were set to arrest several people on Monday in connection with a federal investigation into so-called spoofing and manipulation in the US futures market by three European banks, three people with direct knowledge of the matter told Reuters.

The individuals, some of whom had formerly been employed as traders by UBS, Deutsche Bank and HSBC, will be charged as part of a multi-agency probe by the Commodity Futures Trading Commission, or CFTC, the US Department of Justice and the Federal Bureau of Investigation into the manipulative trading behavior, two of the sources said.

Reuters reported on Friday that the CFTC was set to announce it had fined UBS, Deutsche Bank and HSBC millions of dollars each to settle the regulator’s civil case against the banks for their role in the “spoofing” and manipulation, which was conducted across a range of futures products.

Spokesmen for all three banks declined to comment on Friday.

Spoofing, which is a criminal offense under the 2010 Dodd- Frank financial reform law, involves placing bids to buy or offers to sell futures contracts with the intent to cancel them before execution. By creating an illusion of demand, spoofers can influence prices to benefit their market positions.

In August, a US appeals court upheld the conviction of former New Jersey-based high-speed trader Michael Coscia who was the first individual to be criminally prosecuted for spoofing.

This is the first time the CFTC, DOJ and FBI have worked together to bring both criminal and civil charges against multiple companies and individuals, sources said.

The bank investigations have been going on for more than a year, but the CFTC has pursued the charges against the traders as part of a more recent effort led by the agency’s head of enforcement, James McDonald, to hold individual employees accountable for corporate wrongdoing, two of the sources said.

McDonald, a former prosecutor in the Southern District of New York who was appointed to the CFTC role in March, has said he aims to achieve that by encouraging companies and staff to report their own wrongdoing and cooperate with investigators in return for more lenient penalties.