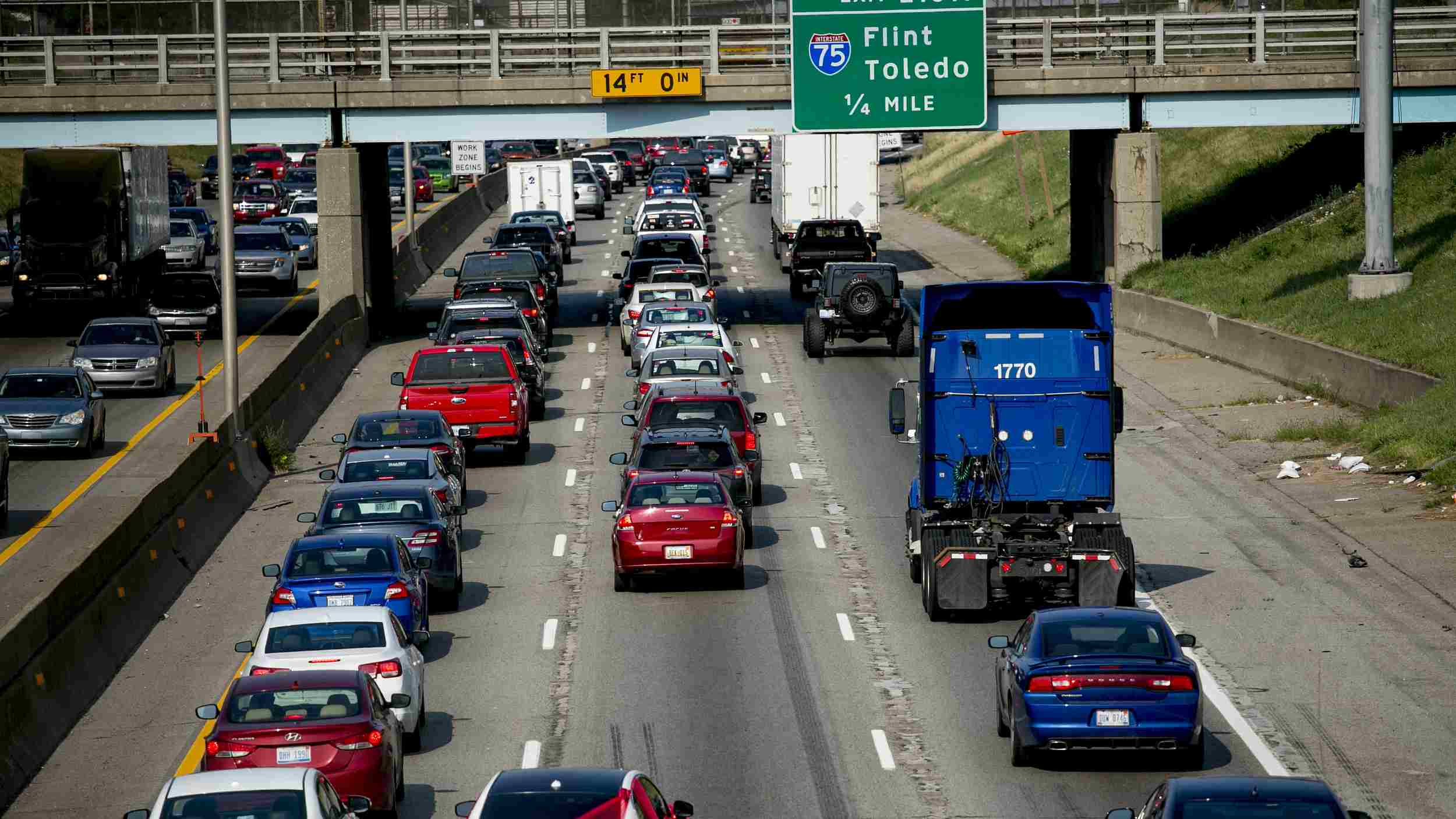 DETROIT, Dec. 7 (Xinhua) -- U.S. experts on Friday gathered at an event in Plymouth, in the state of Michigan, to discuss the difficulties and strategies in implementing Industry 4.0 among U.S. automakers and suppliers.

Industry 4.0, or the Fourth Industrial Revolution, centers on the use of technology to improve manufacturing processes, which allows a company to be more efficient, and save time and money.

A perception that nothing is wrong with their manufacturing processes is among problems needed to be solved in promoting Industry 4.0, said U.S. experts on the sidelines of the event titled "Lean Manufacturing in the Era of Digital Transformation and IoT."

"They don't see the benefits," said Ronny Chiang, president and co-founder of BEET Analytics, a technology start-up in Plymouth. He said that his success first came with small-scale demonstrations that did not cost automakers or suppliers much money.

Bill Haser, principal and senior consultant at CMG Consulting in Austin, Texas, said that after the technology is validated and "you've got one factory that's saving money, then taking it to the next factory is much easier."

A variety of topics were also discussed at the event, including what is Industry 4.0, why it is important, and how to get more automotive companies to use it.