BUSINESS US auto consumers tap the brakes, swerve away from small cars

US auto consumers tap the brakes, swerve away from small cars

Major automakers on Thursday announced slowing 2018 sales in the US even as the industry maintained close to its overall total from the previous year, defying expectations. 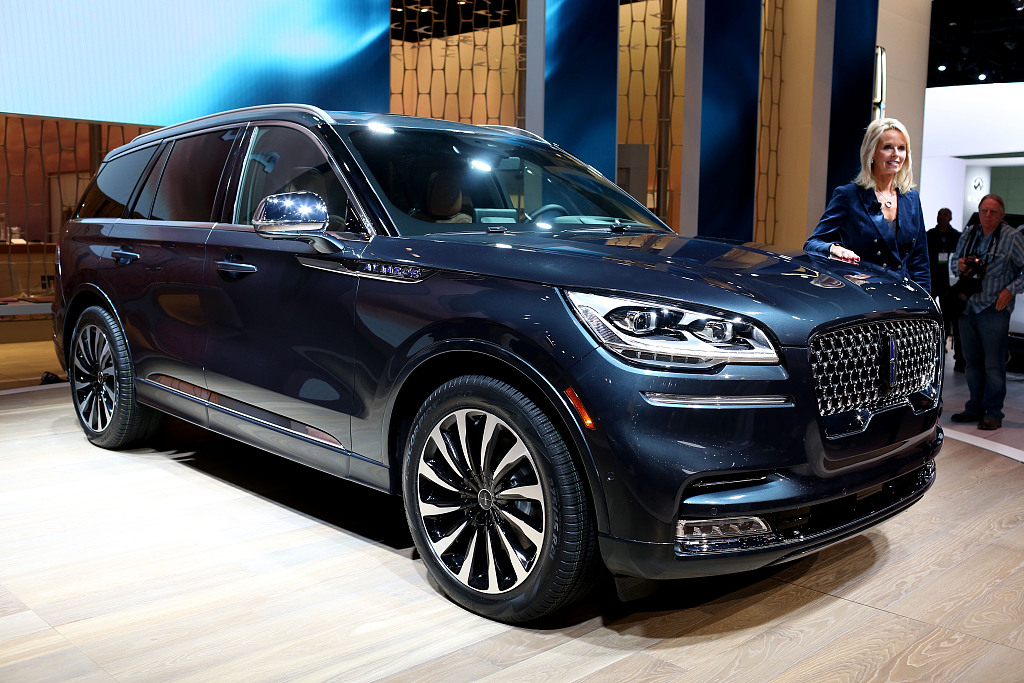 Overall, the North American auto industry maintained a healthy sales total, boosted by low unemployment and tax cuts. A total of 17.3 million vehicles were sold, about the same as in 2017, according to figures provided by the analytics firm Autodata.

However, many major carmakers struggled to match 2017 sales, signaling US consumers were pulling back, increasingly squeezed by higher interest rates and rising price tags.

Also, Americans' love of larger, and pricier, SUVs and trucks was not enough to offset plummeting sedan and small car purchases.

"We are forecasting sales to slow further in 2019. For some automakers, the slowdown has already begun," Cox Automotive Senior Economist Charlie Chesbrough said in a statement.

GM, the biggest of the US automakers, reported a 2.7 percent sales dip in the fourth quarter and a 1.6 percent decline for 2018 -- despite selling more crossover SUVs.

Ford also struggled. Sales were down 8.8 percent in December to end the year 3.5 percent lower than 2017. It, too, sold more of its larger vehicles, including F-Series pickups.

Another industry giant, Toyota, recorded US sales declines in December and the year -- 0.9 percent and 0.3 percent, respectively.

FCA US, Fiat Chrysler's US subsidiary, improved its annual total by nine percent -- fruits of its new focus on larger vehicles. The company's sales rose 14 percent in the final month of 2018.

"This year's performance underscores the efforts we undertook to realign our production to give US consumers more Jeep vehicles and Ram pickup trucks," FCA US's sales chief Reid Bigland said in a statement.

The overall industry sales total came in slightly above analysts' expectations, but a slowdown was still expected to come in 2019.

Carmakers were expected to face more challenges, and research firm Edmunds predicted the industry would sell fewer cars -- 16.9 million in 2019.

The effects of the tax cuts, especially for businesses buying fleets of cars, were expected to wane. Millions of recently leased cars also were to come back to dealerships and compete with new cars for consumer dollars.

Those challenges were coinciding with rising prices for new vehicles and higher interest rates.

Kelley Blue Book predicted the average new-car price was up about three percent in 2018 to more than $36,000.

Among other automakers, Honda boosted its December sales by 3.9 percent but declined 2.2 percent for the year. Truck and SUV sales nudged up for the year, but car sales plummeted.

Mazda fared the opposite: declining 3.8 percent for December, but up 3.7 percent for the year. The brand was buoyed by unusually high gains in SUV sales.

Tesla delivered 90,700 cars in the fourth quarter, slightly below the 91,000 expected by analysts.

It also delivered 245,240 for all of 2018, more than twice the number from the previous year as it worked out shipping and delivery problems for its new mid-priced Model 3 sedan.