US auto sales rise in August 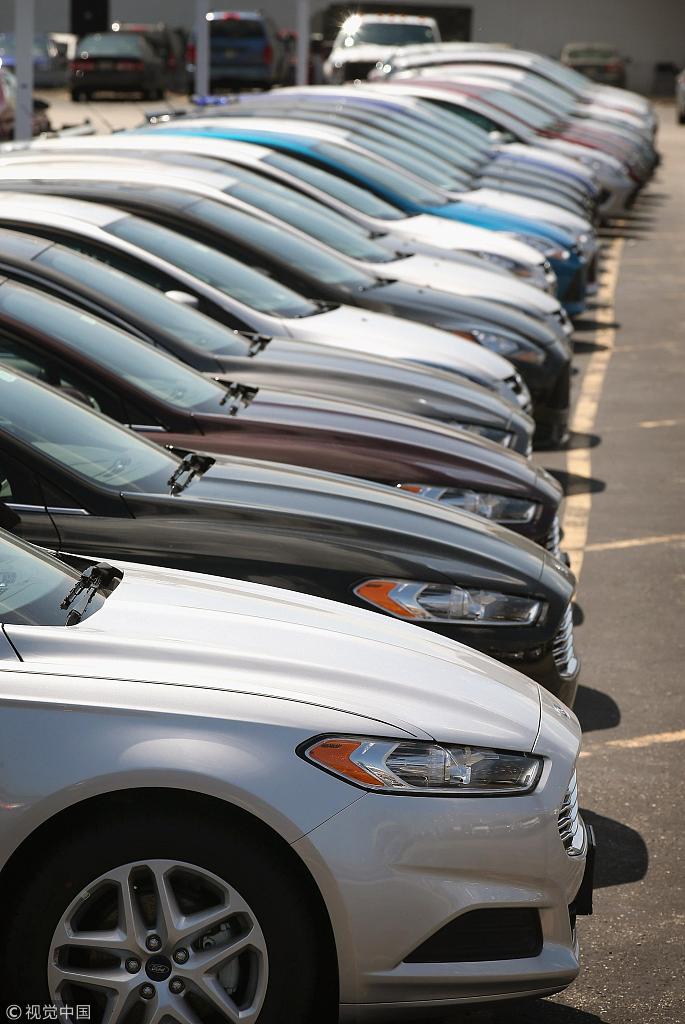 Ford sales went up 4.2 percent in August thanks in part to strong fleet sales.

The Dearborn-based automaker's car sales dropped 21.3 percent in August year on year, while its SUVs went up 20.1 percent, trucks were up 5.7 percent, and Lincoln brand sales went up 2.7 percent. F-Series, a brand product of Ford, reported 16 straight months of sales gains.

Total Ford sales were down 1.2 percent in the first eight months of the year.

Ford plans to cut sedans completely out of its product line-up in the next few years and replace those models with new crossovers. It plans to have nearly 90 percent of its sales volume in the United States to be trucks, SUVs or commercial vehicles by 2020, the Detroit News reported Tuesday.

After consecutive years of record sales, automakers are coming to a sales standoff in the United States. Meanwhile, they are struggling with dwindling US interest in sedans and compact cars and a glut of used vehicles coming back to dealers.

As consumers turn to trucks and SUVs, average transaction prices are expected to rise to $31,836, up nearly $600 compared to a year ago, according to the local newspaper.