US auto tariffs could drive German economy into recession: study 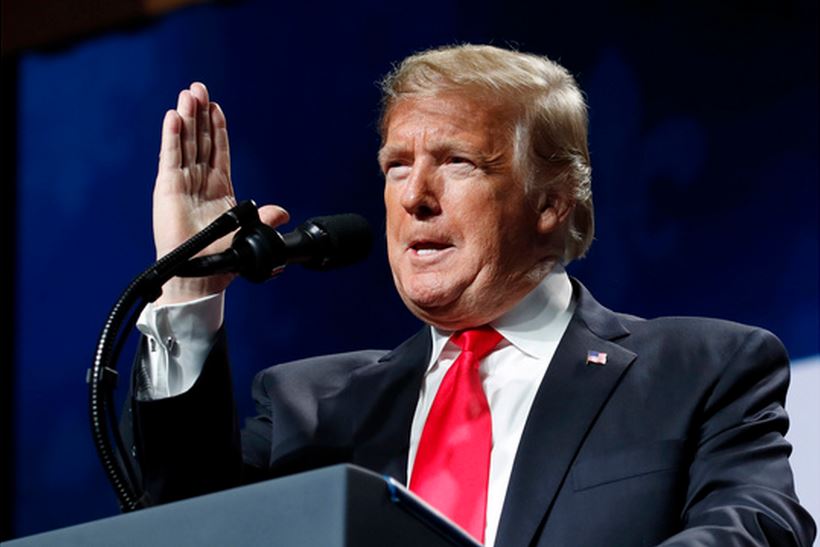 BERLIN, Nov. 7 (Xinhua) -- An escalating trade war resulting in increasing US tariffs on cars made in the European Union (EU) could drive Germany into a recession, according to a study published by the German Macroeconomic Policy Institute (IMK) on Thursday.

"An intensification of the conflict has the potential to push the German economy into a real recession," the IMK said.

According to the study, US President Donald Trump would decide by mid-November whether he wanted to increase US tariffs on car imports from the EU.

Should Trump increase tariffs on car imports and should the dispute with the US subsequently "escalate significantly," Germany could face annual growth losses of up to 0.7 percent of gross domestic product (GDP), according to the IMK.

The possibilities of the German government to soften the resulting economic damage would be limited by the current debt brake in Germany, although this would be "urgently necessary" in the event of a prolonged dispute, the IMK said.

With the debt brake written into the German basic law, new government debt, regardless of economic developments, is prohibited for the German federal states and limited to a maximum of 0.35 percent of nominal GDP for Germany's federal government.

The IMK used various scenarios to examine how an escalating trade conflict could affect the economy in Germany and the United States, which ranged from a brief conflict that would last for a year and a half and limited to car tariffs, to a long trade war that would last for the next five years and would create "great uncertainty."

According to the study, tariffs that would be limited to cars and automotive parts alone would not create any further uncertainty and would be "bearable" for the German economy, especially if the conflict was short-lived.

If tariff increases were limited to 18 months, German companies could compensate for import tariffs by reducing their margins for a short time, thus making less profit but maintaining their market share. In this scenario, German GDP would only be 0.3 percent lower annually, according to the IMK.

In the scenario of a "massive dispute" lasting until 2025, the probability increased that German car manufacturers and other companies affected would no longer be able to compensate the tariffs with lower margins, and as a result would have to pass them on to consumers.

The result would be declining sales figures as well as a decline in exports. But even more damaging than the tariffs themselves would be the increasing uncertainty. As German companies would hold back investments, this would quickly affect other sectors and also increase unemployment in Germany.

"In order to minimize the negative consequences of a trade conflict, it is not only important to limit the increase in tariffs. It is at least as important that the conflict is limited in time," the IMK concluded, adding that everything would need to be done to de-escalate the conflict through negotiation.