BUSINESS US Bancorp to pay $613 million for money-laundering violations

US Bancorp to pay $613 million for money-laundering violations 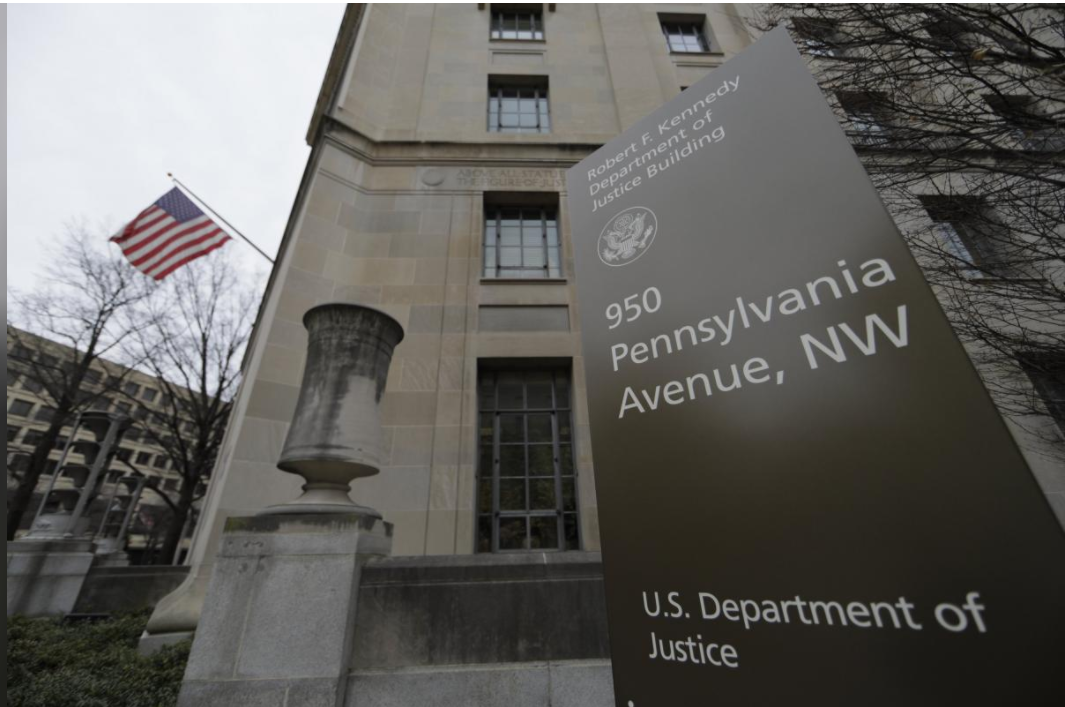 The US Department of Justice building is seen in Washington, US, February 1, 2018. Photo: Reuters/Jim Bourg

The US Justice Department has reached a $613 million settlement with US Bancorp over charges that it willfully failed to have an adequate anti-money-laundering program, the department said on Thursday.

As part of the settlement, US Bancorp agreed to forfeit $453 million and to pay fines to the Treasury Department, the Office of the Comptroller of the Currency and the Federal Reserve, the Justice Department said in a statement.

It said that the bank, through its subsidiary US Bank National Association, deliberately ran an inadequate anti-money-laundering program from 2009 to 2014. US Bancorp failed to detect large numbers of suspicious transactions and concealed its missteps from regulators, it said.

“We regret and have accepted responsibility for the past deficiencies in our AML (anti-money-laundering) program. Our culture of ethics and integrity demands that we do better,” President and Chief Executive Andy Cecere said in a statement.

Under the settlement, the Justice Department agreed to dismiss the charges against the Minneapolis-based bank in two years if it meets the terms of the agreement. The bank said it has overhauled its anti-money-laundering policies in recent years to address the issues.

The Justice Department said the bank limited the number of transactions its systems would flag as suspicious based on its staffing levels. A 2009 memo from the bank’s anti-money laundering officer warned that staff was “stretched dangerously thin,” and US Bancorp hid its limitations from regulators, it said.

The Justice Department also claimed the bank processed Western Union transactions for non-customers, even though those transactions would not be monitored. The bank barred those wire transfers in 2014.

Authorities also charged that the bank willfully failed to report suspicious banking activities of a longtime customer, Scott Tucker, from 2011 to 2013.

Tucker, who ran a payday lending business through various Native American tribes, ran roughly $2 billion through the bank’s accounts. He was convicted in October of charges tied to that business, although he intends to appeal.

The Justice Department statement said the bank overlooked several red flags from Tucker’s business, including using accounts bearing the names of tribes for his personal expenses, such as a vacation home and a Ferrari racing team.

The bank did not flag any of Tucker’s activity to regulators as suspicious until served with a Justice Department subpoena in 2013.

The Justice Department recommended that the $453 million forfeiture be remitted to people who took out high-interest loans with Tucker.