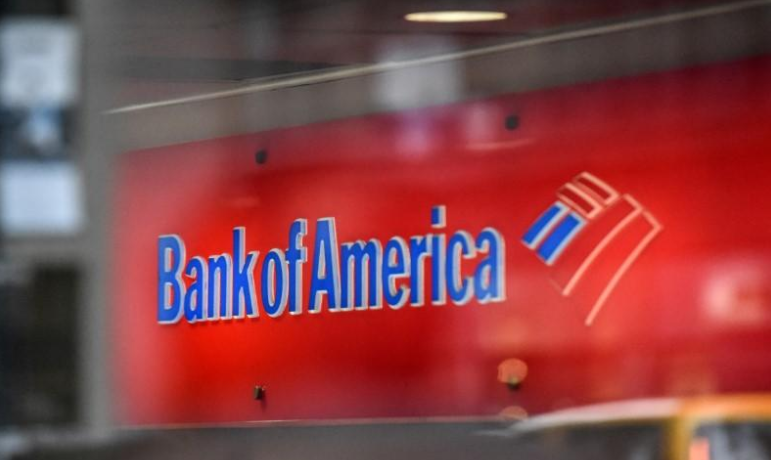 (This version of the April 20 story corrects paragraph six to show 98 percent of first-quarter lending volume accessed Rocket Mortgage at some point in the process, not that 98 percent of volume came from Rocket Mortgage; clarifies full-year and quarterly mortgage lending rankings)

Big US banks are racing to launch websites and mobile apps to make getting a mortgage faster and easier, investments that may have modest near-term payoffs as home lending activity slows.

Lenders have been spending on digital tools to cut costs, eliminate error-prone paperwork and appeal to younger home buyers. However, they are chasing a shrinking pool of refinancing business and new home loan volumes are still below pre-crisis levels.

Bank of America Corp has spent $1 billion on its digital banking services in the last six years and launched its lineup of techy mortgage products last week.

Wells Fargo & Co rolled out its website and app service during the first quarter, and JPMorgan Chase & Co , which is investing $1.4 billion in technology in 2018, plans to launch its offering later this year.

Bank of America’s app automatically fills in a customer’s address, employment history and other information that the bank already has, cutting out hundreds of boxes customers would otherwise have to fill. JPMorgan’s lets customers e-sign important documents.

The app is now key to its mortgage sales with more than 98 percent of the $20 billion in first-quarter lending volume accessing Rocket Mortgage at some point in the mortgage process, Quicken spokeswoman Brianna Blust said.

Quicken was the biggest home lender by volume in the fourth quarter of 2017 and first quarter of 2018, Blust said. It was the second-largest US mortgage lender for the full year 2017, according to data from Inside Mortgage Finance Publications. “Buying a house is supposed to be a joyful thing,” said Steve Boland, Bank of America’s head of consumer lending. “Filling out 330 fields is not, I think, something that brings you joy.”

Refinancing volumes have plunged as interest rates have risen, meaning lenders must compete for a much smaller revenue pie in fresh home purchases.

The average rate for a 30-year, fixed-rate mortgage of less than $450,000 was 4.66 percent the week ended April 13, and could reach nearly 5 percent by year end, according to the Mortgage Bankers Association.

New mortgage originations at the big banks are at their lowest levels in four years, and mortgage revenues have fallen by 21 percent since 2012, according to a Goldman Sachs research note.

Wells Fargo, Bank of America and JPMorgan, the first, third and fourth-largest US retail mortgage lenders according to Inside Mortgage Finance, reported declines of $700 million to $5 billion in mortgage originations for the first quarter compared to the year-ago period.As the business mix is shifting, the average US home buyer is also changing.

Many potential borrowers who were born after 1981 had delayed moving out of family homes or remained renters for longer than prior generations.

But people who grew up using computers and smartphones now make up 34 percent of home buyers, compared to Gen Xers who make up 28 percent of the market, according to the National Association of Realtors.

“The biggest group of new home buyers in 2018 and subsequent years are folks … who are very comfortable with transacting digitally,” said Daren Blomquist of Attom Data Solutions, a California-based real estate research firm.

“Lenders who are catering to and marketing to those digital natives are the ones that are experiencing the most growth.”

Even if websites and apps do not make up for lost refinancing revenue, there is evidence that consumers quickly gravitate toward such tools.

An auto loan app Bank of America debuted last May accounted for half of all auto loans it sold directly to customers in the first quarter, according to corporate filings.