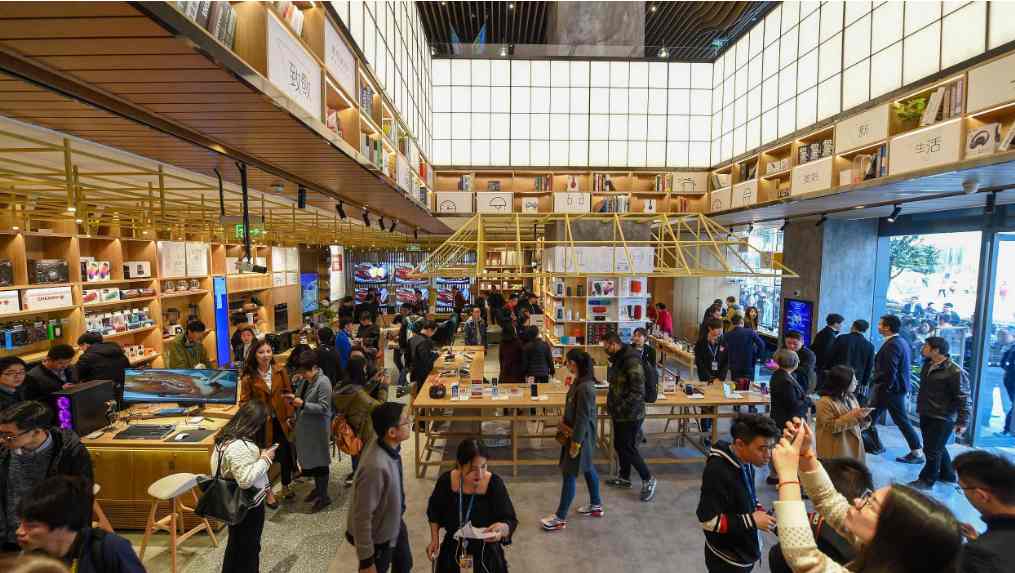 SHANGHAI, Nov. 6 (Xinhua) -- The United States has become China's largest source of service imports, contributing the most to China's deficit in service trade in 2019, according to the Ministry of Commerce.

China's service imports from the United States amounted to 257.45 billion U.S. dollars since the 19th National Congress of the Communist Party of China in 2017, the ministry said Friday in a report released on the sidelines of the ongoing third China International Import Expo.

The defining feature of China-U.S. trade-in-services cooperation is mutually beneficial, said the report, noting that U.S. companies have played an active role in the development of China's service trade.

Meanwhile, China's service imports have substantially met the needs of U.S. service exporters, which have gained substantial profits and returns, thus promoting the development of the U.S. economy, it said.

In 2019, China's service imports from the United States dropped by 4 percent year on year to 83.47 billion U.S. dollars, which accounted for 16.6 percent of China's total service imports, data from the ministry showed.