WASHINGTON, Dec. 13 (Xinhua) -- The US federal budget deficit spiked to a record 204.9 billion US dollars in November, the second month of the government's fiscal year 2019, the Treasury Department said Thursday. 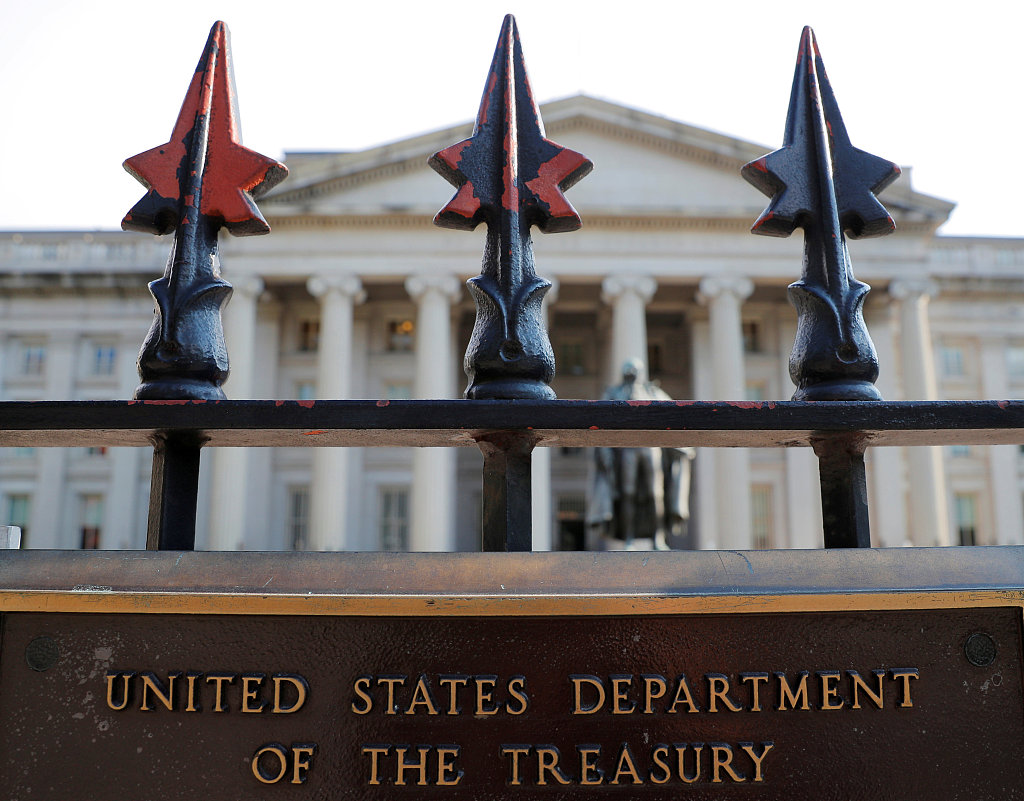 That's a 48-percent growth from the 138.5 billion recorded in November last year. Total outlays were up by 18.4 percent from a year ago, while total revenues were down by 1.2 percent.

The budget deficit is expected to reach 1.085 trillion dollars for the full fiscal year, the highest since 2012, according to data from the department. The estimates are based on the FY 2019 Mid-Session Review released by the Office of Management and Budget in July this year.

The plan was repeatedly defended by President Donald Trump, but has been criticized by Democrats, who said it favors the rich.

The Congressional Budget Office has warned that growing budget deficits would boost US public debt sharply over the next 30 years if current laws generally remain unchanged.