BUSINESS US budget deficit totals $743.6 billion over past 6 months

US budget deficit totals $743.6 billion over past 6 months 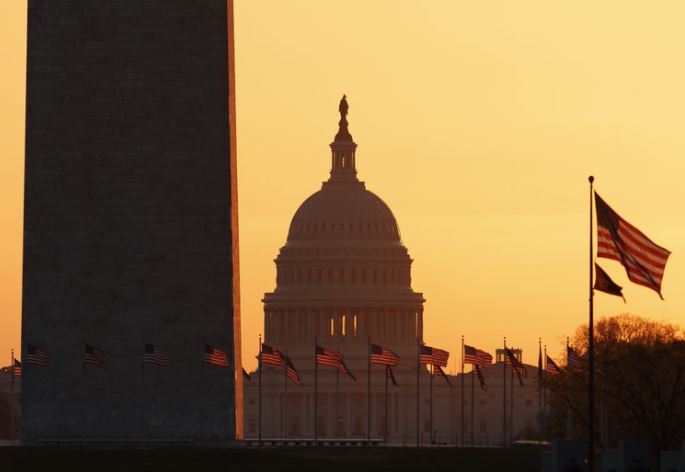 The Washington Monument and the US Capitol are seen in Washington, at sunrise. (Photo: AP)

The federal government’s budget deficit for the first half of this budget year totaled $743.6 billion, up 7.6% from last year, and well on its way to topping $1 trillion even before the impacts of the coronavirus were felt.

The Treasury Department reported Friday that the deficit from October, the start of the government’s budget year, through March was $52.5 billion higher than the same period a year ago.