BUSINESS US businesses are hiring; 275K jobs in April

US businesses are hiring; 275K jobs in April 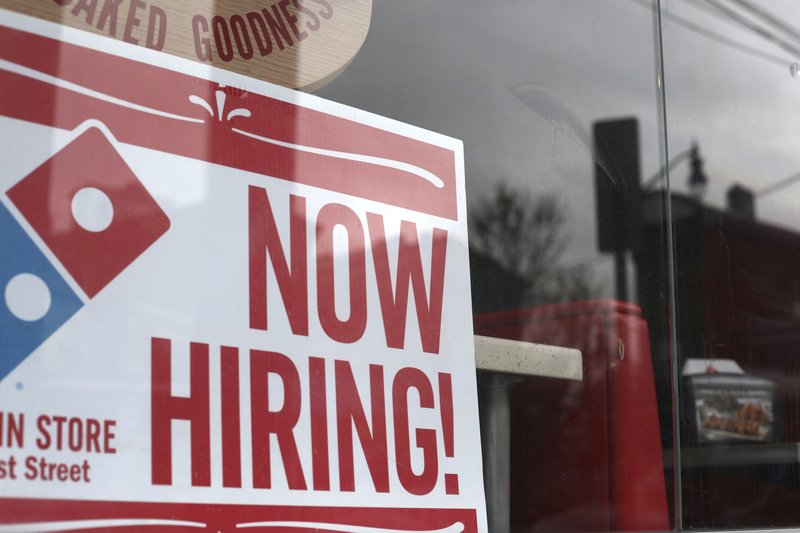 US companies in April added the most jobs in 9 months, a sign that hiring remains strong amid solid economic growth.

The economy expanding at a solid pace this year, despite fears last winter that the US-China trade war, slower global growth and higher interest rates would tip the economy into recession.

Hiring was driven partly by a big gain in construction, ADP said, where 49,000 jobs were added. A category that mostly includes hotels and restaurants gained 53,000. Professional and business services, which mostly includes higher-paying jobs such as architects and engineers, added 59,000.

“The economic soft patch at the start of the year has not materially impacted hiring,” Mark Zandi, chief economist at Moody’s Analytics, said. Moody’s compiles the ADP figures.

Still, Zandi said the ADP report may overstate the job market’s strength. The ADP report is calculated by looking at the payroll data from ADP’s business customers, who employ about 24 million people. But Moody’s then adds in other data such as weekly applications for unemployment benefits to tweak its numbers in an effort to match the government’s jobs data that will be issued Friday.

Zandi said that the actual job gains counted in ADP data were lower in April than March. But unemployment claims also fell to a 50-year low in April, which under Moody’s formula pushed the overall job count higher.

Overall, the ADP figure is “consistent with a strong labor market,” Zandi said, “but it overstates the case for what the (Labor Department) is going to report Friday.”