BUSINESS US businesses not to exit China: media

US businesses not to exit China: media

WASHINGTON, July 26 (Xinhua) -- American companies are concerned about the growing tensions between the United States and China, but aren't making any quick moves to exit the Chinese market, U.S. media reported over the weekend. 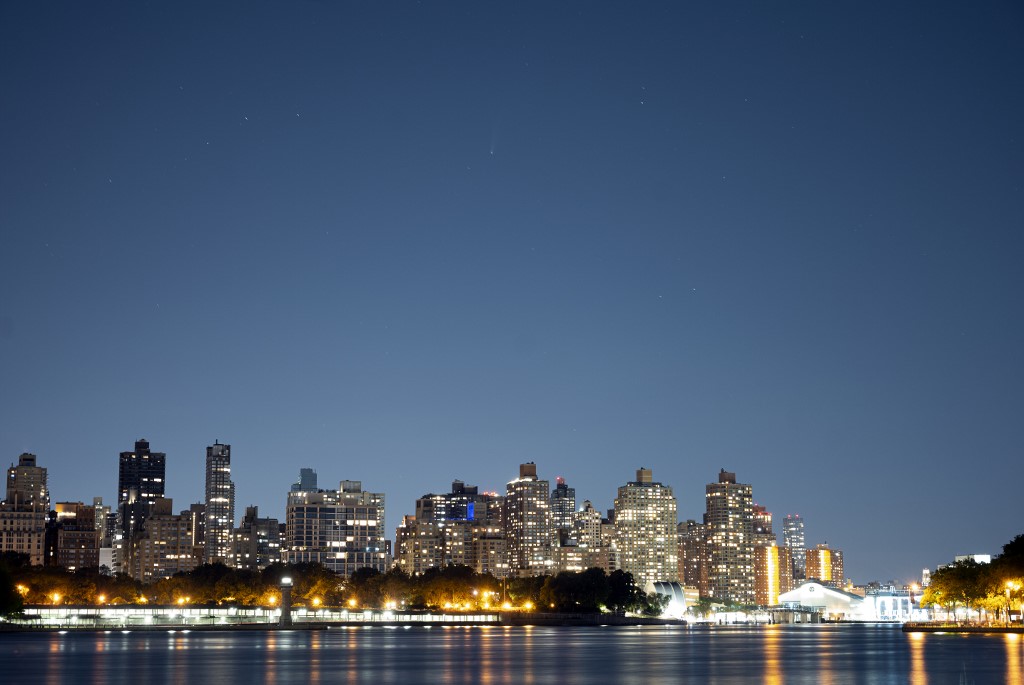 This long-exposure picture taken late on July 20, 2020, shows a view of the Comet NEOWISE (C/2020 F3) in the sky over the skyline of Upper Eastside of Manhattan in New York City. (Photo: AFP)

The U.S. business community is worrying about the China-smearing remarks from Washington's officials like U.S. Secretary of State Mike Pompeo, and wary that the ramped-up rhetoric will have intended effect by souring the optimism of the businesses in China, an article titled "Deteriorating relations with China put U.S. companies on edge" in The Hill said.

Doug Barry, director of communications for the U.S. and China Business Council, an advocacy group that represents about 220 companies that do business in China, said that they "want to encourage both countries to peacefully resolve their differences."

"To do this, the U.S. government needs a smart, comprehensive long-term policy which our members hope to play an important role in developing," Barry was quoted as saying by The Hill.

The signing of the China-U.S. phase-one economic and trade agreement in mid-January has been welcomed by the business community as a positive step toward improving relations, the article said.

The global COVID-19 pandemic and the coronavirus recession in the United States has prompted some businesses to seek additional supply chains elsewhere, but American companies are still hopeful that the United States and China will find a way to patch things up, according to The Hill.