US businesses remain largely committed to China's market over the long term: USCBC

Despite the COVID-19 pandemic impacts and tensions in the China-US relationship, US businesses remain largely committed to China's market over the long term, an annual survey finds. 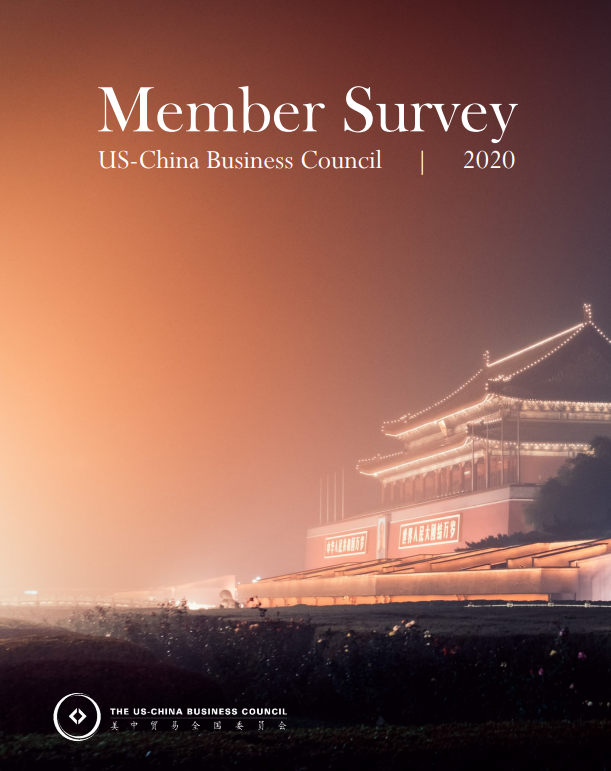 The survey was released Tuesday by the US-China Business Council (USCBC), an organization consisting of over 200 American companies that conduct business with China. This year’s survey draws from a pool of more than 100 member companies. Manufacturing and service industry businesses accounted for nearly 90 percent of the respondent companies. 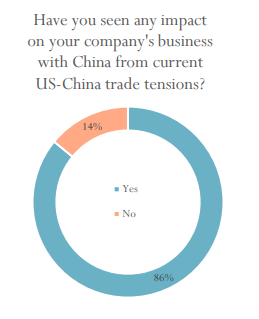 According to the survey, 86 percent of USCBC members report that bilateral trade tensions have impacted their business with China. 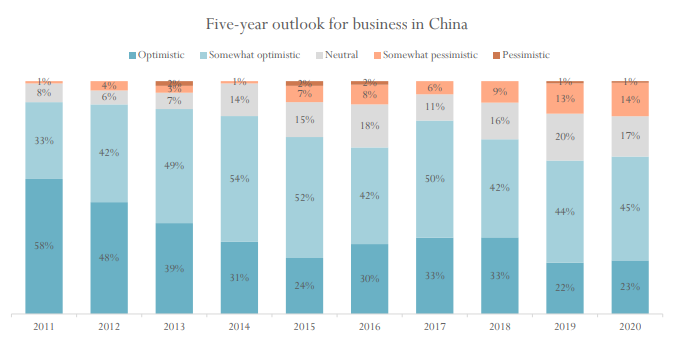 Eighty-three percent of companies counted China as either the top or among the top five priorities for their company's global strategy. Projections about the five-year business outlook in China are similarly sanguine, with nearly 70 percent expressing that they are optimistic about the commercial prospects of the market. 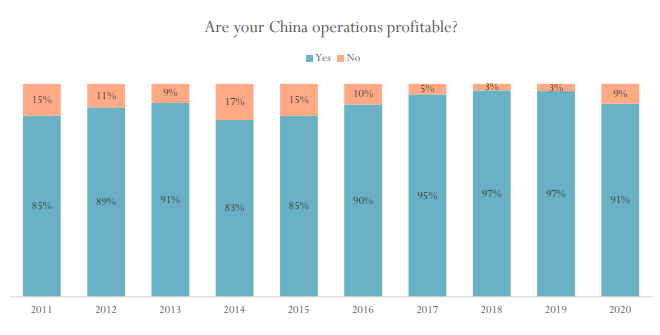 The survey also shows that 91 percent of respondent companies indicate their China operations are profitable, albeit at a lower margin than in years past. The primary restraint on profitability is the COVID-19 pandemic and its impact on the economy.

The majority of respondent companies saw an increase in revenue last year. As a result of long-term confidence in the China market, 87 percent of companies reported no plans to shift production out of China.

With regard to intellectual property protection, 51 percent of USCBC member companies indicate that China's IP protection over the last decade has been improved, and 10 percent of them suggest IP protection in China has been greatly improved.

Seventy-five percent reported they would maintain or increase their resource commitment to their China operations in the coming year, while only a quarter of respondent companies have reduced or stopped planned investment in China in the last year.

The top reasons for reducing or stopping investment in China are increased costs or uncertainties from China-US tensions and the pandemic.

"US-China trade and investment supports about 2.6 million American jobs," said USCBC President Craig Allen. "We need to sustain and grow those jobs in future years, while finding ways to reduce conflict in other areas of the relationship."

Seven months after China and the US signed the Phase One deal, American companies remain overwhelmingly supportive, with 88 percent of respondents reporting a positive or somewhat positive view of the agreement.

Since the deal's signing, China has taken steps to liberalize its financial services sector to foreign companies, significantly reduce barriers to trade in the agriculture sector, and strengthen its domestic legal and enforcement for protecting intellectual property rights.

"Companies are now seeing the fruits of the agreement, particularly the market openings," said Allen.

(Cover photo: A view of Manhattan with the Empire State Building during the reopening of the Top of The Rock observation deck on August 6, 2020 in New York City. AFP)