With the FIFA World Cup set to kick off in Moscow on Friday, a David and Goliath battle over who hosts the 2026 tournament will be decided off the pitch on Wednesday, with Morocco hoping to score an unlikely victory against a joint bid from the US, Canada and Mexico. 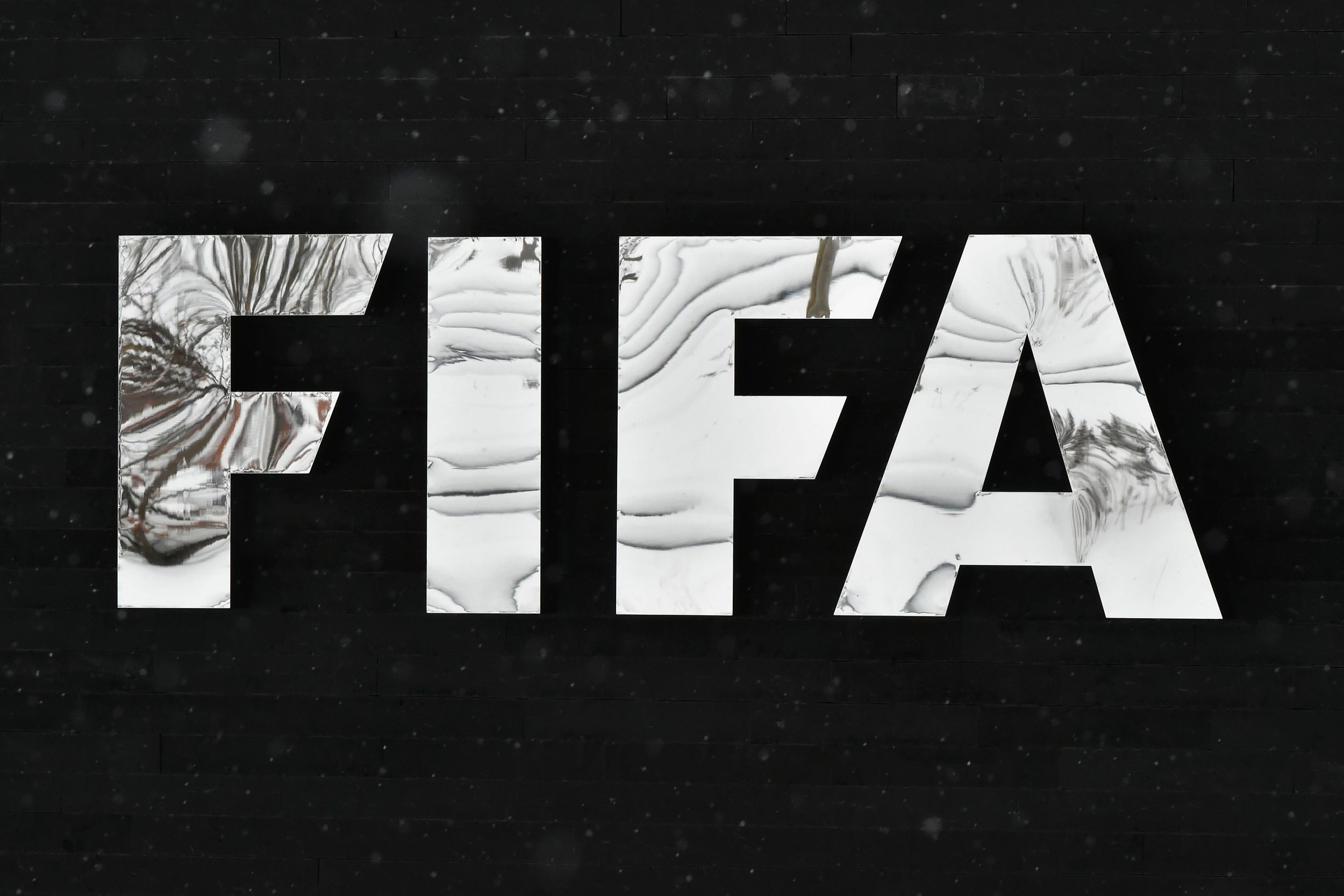 The 207 FIFA member federations will cast their ballots at the 68th FIFA Congress in Moscow, days after the FIFA Council approved both bids on June 10.

The 2026 tournament will be the first to see 48 competing teams – an increase from the 32-team structure that has been in place since 1998.

Coming after the controversial Qatar 2022 competition, FIFA will be under significant pressure to prove the new format can be a success, while the 2026 hosts will face infrastructure challenges on an unprecedented scale. 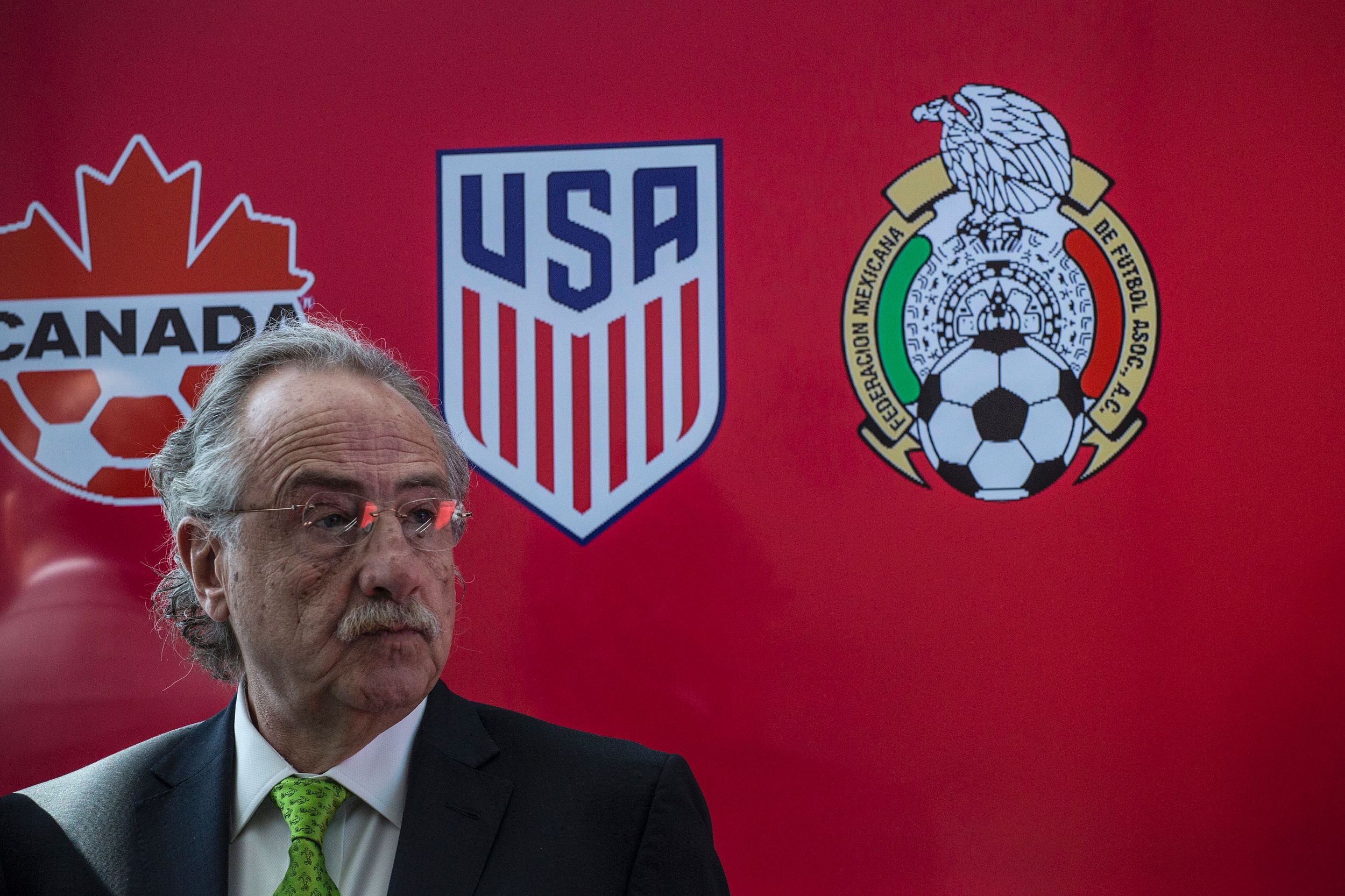 While the US-Canada-Mexico bid (named the “United” bid) is seen as the favorite to win, the 2010 vote that saw Qatar named as host for the 2022 tournament shows how difficult the result can be to predict.

United vs. Morocco: Cost and revenue

According to the FIFA Bid Evaluation Report published earlier this month, the United bid will cost an estimated 2.16 billion US dollars. Geographically smaller but much further behind in terms of infrastructure, Morocco would deliver the tournament for a slightly lower 1.87 billion US dollars.

However, one major factor that could sway the vote is FIFA’s estimate on revenue from each bid.

FIFA suggests a US-Canada-Mexico tournament would see 14.3 billion US dollars in revenue, an economic coup for a cash-strapped FIFA that has made financial losses of 583 million US dollars since 2016.

FIFA’s evaluation called Morocco’s capacity to deliver stadiums for the tournament as “high risk.” The country has proposed 14 stadiums in its bid, none of which are ready to host World Cup games, according to FIFA’s standards.

Nine stadiums need to be built from scratch, while the remaining five require “significant reconstruction and/or renovation.”

The Moroccan government has told FIFA it will foot the estimated 2.2-billion-US-dollar bill – but after Brazil spent more than 3 billion US dollars on stadiums in 2014 – many of which remain underused – there may be concerns over the World Cup leaving Rabat with a financial burden rather than a sporting legacy.

For the United bid, stadiums are a strong point. The 23 stadiums across Canada, the US and Mexico are already built, and only six would need renovation work in the next few years, according to FIFA’s assessment.

Russian media TASS reported in March that as many as 1.5 million foreign fans could visit the country during this year’s World Cup. People’s Daily suggested earlier this week that 100,000 of those visitors could be from China.

With 16 additional teams added to the 2026 tournament, FIFA can expect fan numbers to increase even further, and that will put huge pressure on hotels, transport and other infrastructure.

FIFA described accommodation as Morocco’s “largest challenge” in its evaluation report – only two of the 14 stadiums would have enough hotel rooms to host the legions of fans descending on the country.

However, the report praised Morocco for its transport links. Africa’s first high-speed rail link is set to enter operation later this year between Casablanca and Tangier, after 2 billion US dollars of investment and 10 years of construction. All stadiums would be within 550 kilometers of central hub Casablanca, making it easier for teams and fans to travel between games. 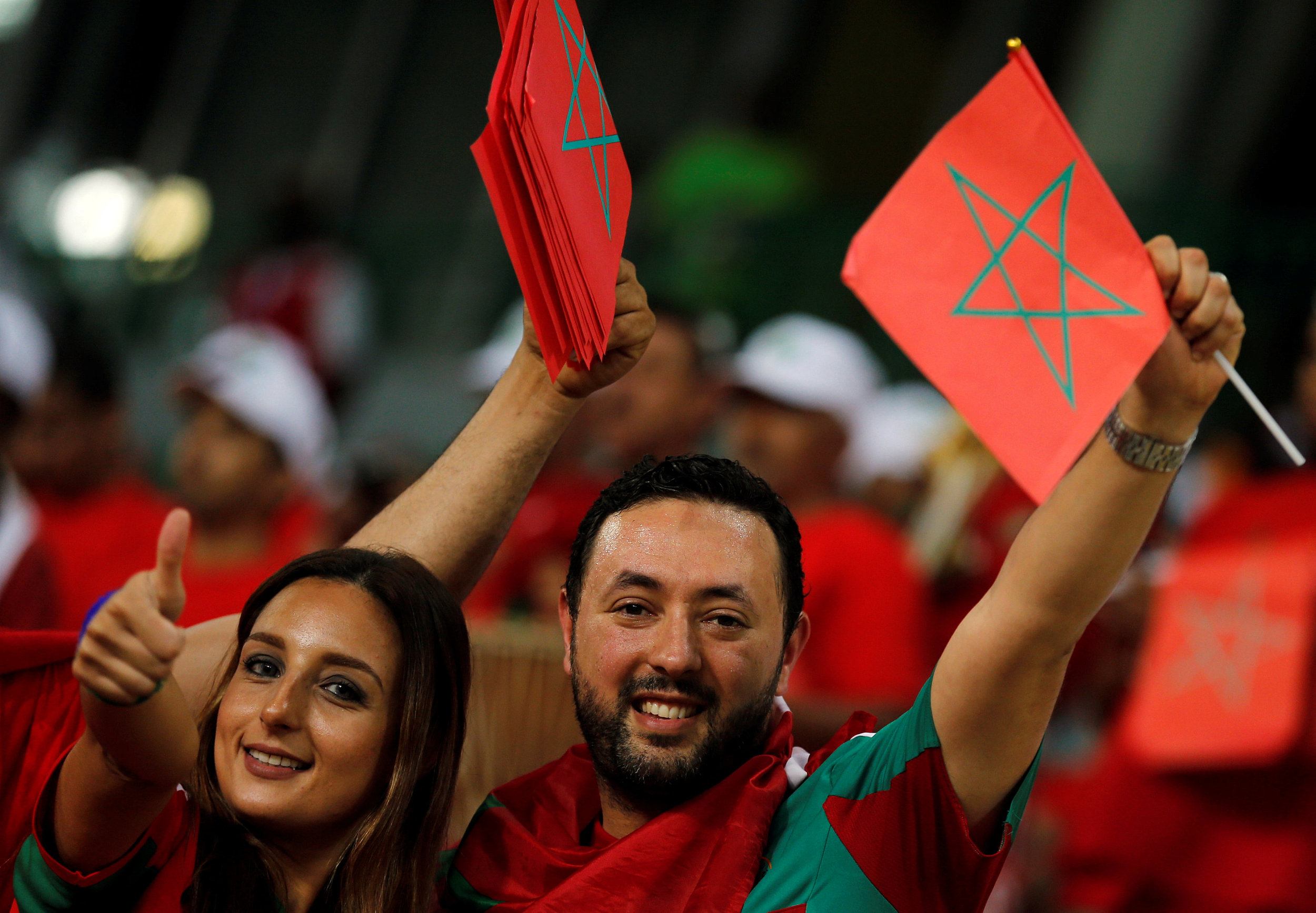 Morocco have won the African Cup of Nations once, and qualified for the 2018 World Cup for the first time in 20 years.

For football fanatics heading to North America, hotel infrastructure meets FIFA’s standards, but the geographical scale of the bid would see fans, teams and FIFA staff literally crossing borders and thousands of kilometers to see games.

Beyond the cost burden to fans, FIFA has raised questions over cross-border travel restrictions and the Trump administration’s travel ban (the White House has promised FIFA that the ban on nationals from Syria, Iran, Libya, Somalia and Yemen would not affect the tournament).

The fans that stay at home and watch matches on television will also be under FIFA’s consideration, after making 2.4 billion US dollars in TV revenue at the 2014 tournament. In comparison, ticket sales in Brazil only brought in 527 million US dollars.

While Morocco would be in a good time zone for television audiences in Europe and Africa, the United bid would work better for viewers in North and South America, and more importantly Asia, home of the biggest football audiences on the planet.

More than 250 million Chinese fans watched the 2014 World Cup final according to FIFA, despite it kicking off at three o’clock in the morning. A tournament in North America would mean peak time games being played in the daytime across most of Asia.