US cancels tariff exemption for imports of new solar panels 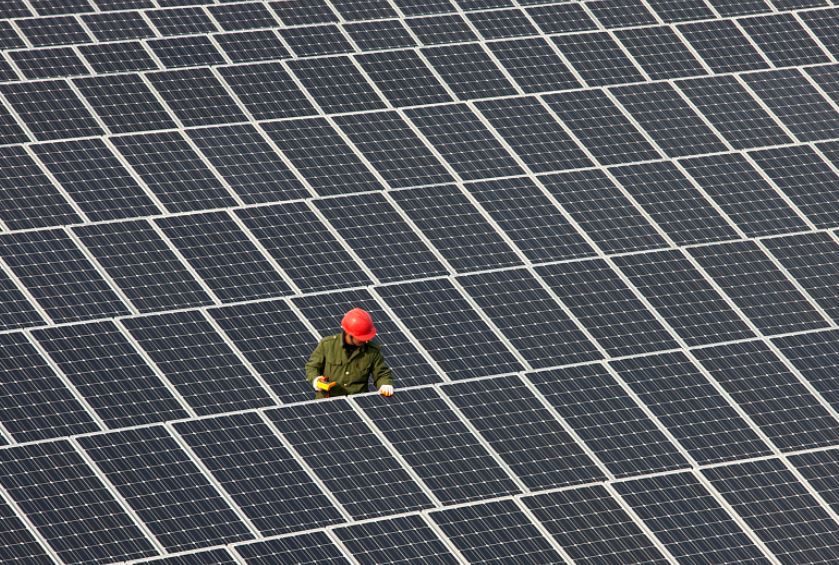 US trade officials said on Friday they were eliminating the exemption for bifacial solar panels from the Trump administration's tariffs on overseas-made solar products.

The United States Trade Representative (USTR) said in an online statement it was withdrawing a loophole granted about four months ago for bifacial solar panels, which generate electricity on both sides. They will now be subject to the duties Trump announced on imported equipment in early 2018, currently at 25 percent. The change takes effect on October 28.

The USTR had announced the exemption in June. Under tariffs imposed in early 2018, the rate for solar panels had been set at 30 percent and then lowered to 25 percent.