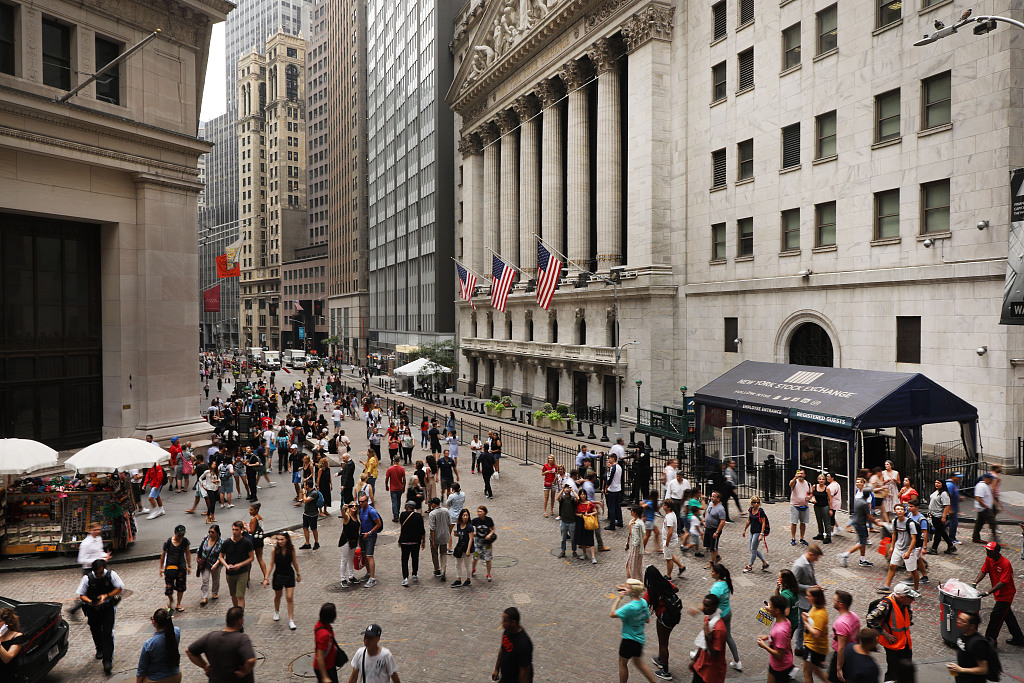 WASHINGTON, Dec. 11 (Xinhua) -- The chief executives of America's biggest companies have downgraded their forecasts for the U.S. economy for a seventh straight quarter, partly due to uncertainty over U.S. trade policy, according to a new survey released on Wednesday.

The Business Roundtable's CEO Economic Outlook Index, a composite index of CEO plans for the next six months of sales, capital spending and employment, decreased 2.5 points to 76.7 in the fourth quarter of the year, which remains below the index's historical average of 82.7.

The 2.5-point decline, while modest, marks the seventh consecutive quarterly decline and indicates that CEOs plan to hire fewer people and invest less over the next six months, according to the Business Roundtable.

CEOs remain cautious in the face of uncertainty over trade policy and an associated slowdown in global growth, as well as the U.S. manufacturing sector, which is currently contracting, the survey showed.

"While we have achieved a competitive tax environment, uncertainty surrounding trade policy and slowing global growth are creating headwinds for business," Joshua Bolten, president and CEO of Business Roundtable, said in a statement.

"Nearly 39 million American jobs -- one in every five -- depend on international trade. Because growth in trade-dependent jobs far outpaces job growth as a whole, we urge lawmakers to engage in more trade agreement negotiations and enact trade policies that preserve and strengthen an important pillar of the American economy," added Lance Fritz, chairman, president and CEO of Union Pacific.

The CEO Economic Outlook Survey, conducted quarterly since the fourth quarter of 2002, provides a forward-looking view of the U.S. economy by Business Roundtable member CEOs. The latest quarterly survey was conducted between Nov. 14 and Dec. 3 with 140 CEOs.