US Chamber of Commerce urges Washington to tear down trade barriers 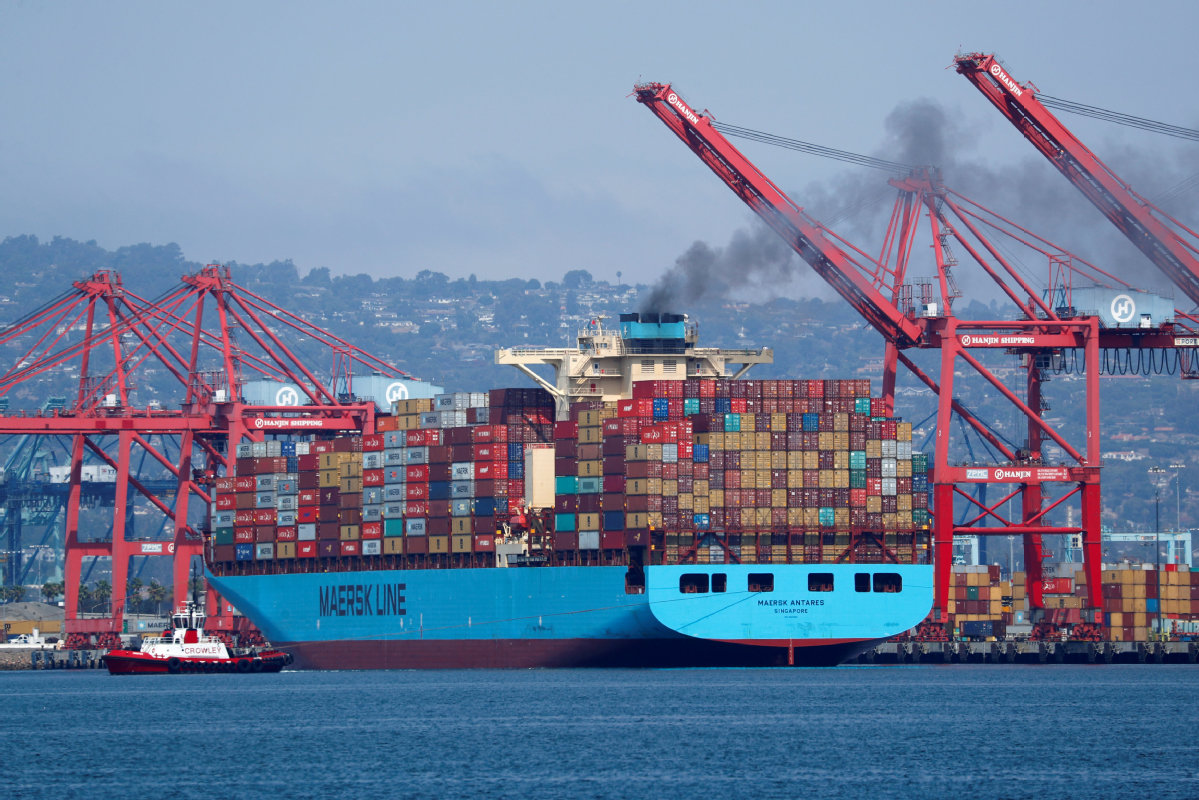 WASHINGTON, Jan. 9 (Xinhua) -- US Chamber of Commerce on Thursday urged the U.S. government to retain its role as a champion for free trade, tear down barriers to trade and limit the use of tariffs.

The phase-one trade deal between the United States and China, expected to be signed next week, "will begin to reduce harmful tariffs," Donohue said, noting that "both countries deserve credit" for reaching the agreement.

Donohue said the chamber has been a strong proponent for progress toward a comprehensive trade deal with China, urging the two sides to continue negotiations, resolve remaining issues and restore commercial relationship, which is "in both nations' interests."

The chamber's CEO praised the imminent passage of the U.S.-Mexico-Canada Agreement, and called for new negotiated agreements with Britain, European Union, Japan, Brazil and "burgeoning markets in Africa."

"Engaging with the world is our best strategy for strong national security and lasting prosperity," said Donohue, noting that staying engaged in the world also means remaining committed to the multilateral organizations and trading arrangements that the United States helped build.

He was referring to the World Trade Organization (WTO) Appellate Body, which no longer has enough judges to review dispute rulings due to U.S. blocking of the nomination of new judges.

"We're very, very concerned about that, particularly with the questions of the judicial issues that at least provide a process to adjudicate differences without making an argument," Donohue told reporters at the event.