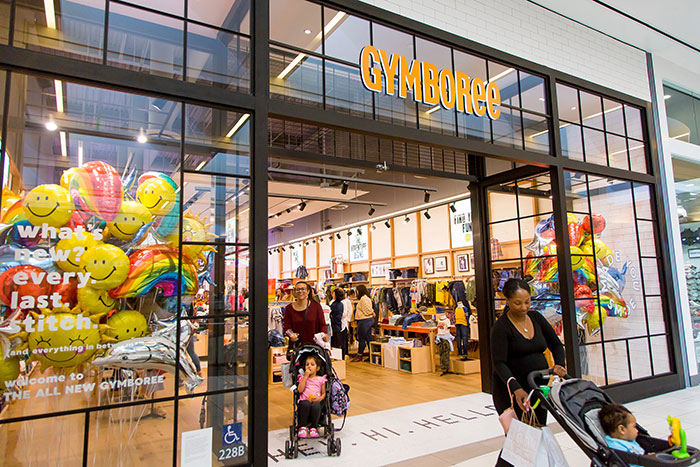 The company plans to close all of its Gymboree and Crazy 8 stores in the United States and Canada, while continuing to pursue sales of its high-end children's fashion line Janie and Jack, intellectual property and online business, it said in a press release.

Despite the wind-down, all the stores and online platforms remain open at present and will continue to serve customers, according to the release.

"We'll still open for a few months to sell the products we have. The current discount is 40 percent off the regular price and a deeper discount is expected later," a shop assistant at a Gymboree outlet in Chicago told Xinhua.

Gymboree Play & Music, a separate entity that provides early childhood eduation, is not included in the bankruptcy filing, according to the press release.

Gymboree, founded in 1976 as an early childhood education brand, began its clothing retail business in 1986. Heavily hit by e-commerce development and thus trapped in recession for years, the retailer first sought bankruptcy protection in June 2017, leading to the closure of about 375 of its 1,280 stores.