US, China boast 80% of world's unicorns 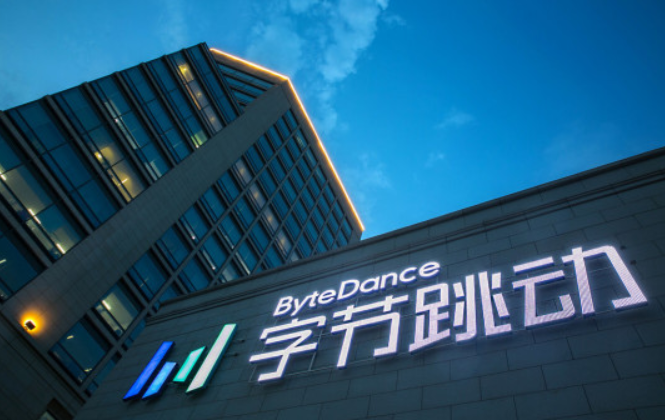 Logo of Beijing Bytedance Technology Co is seen at its headquarters in Beijing on Aug 6, 2018. (Photo: IC)

Since the term "unicorn" was first used by venture capitalist Aileen Lee six years ago to describe a privately held startups valued at $1 billion or more, the number of companies matching this label has mushroomed to 326, according to a report.

The United States is home to 156 unicorns, nearly half of the world's total, followed by China with 94 unicorns, Jeff Desjardins, editor-in-chief of media site Visual Capitalist, said in a report called Visualizing the Unicorn Landscape in 2019.

The total valuation of the 326 unicorns has been raised to $1.1 trillion by investors, of which almost 30 percent is made up by the top seven unicorns with highest valuation, including Bytedance, Uber, Didi Chuxing and WeWork, the report citing data from CB Insights said.

More than 100 unicorns are projected to have an initial public offering this year, including Uber and Airbnb, while ride-hailing service provider Lyft and online scrapbook company Pinterest have already hit the public market, the report said.

Unicorns are most likely to appear in internet software services and e-commerce, while the most valued ones are mostly found in the on-demand transportation sector, Desjardins said.