US, China move toward deal to settle ZTE issue: report 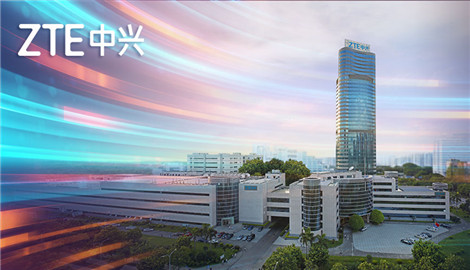 WASHINGTON, May 21 (Xinhua) - US media reported on Monday that the United States and China have "agreed on the broad outline of a deal" to settle the issue of Chinese telecom equipment maker ZTE.

A report of the Wall Street Journal quoted the people with knowledge of the matter as saying that the details "are still being hammered out."

If an agreement is reached on the issue, the US government will remove the current ban on US companies selling components and software to ZTE, the report said.

However, the possible relaxation of the ban by the US side will have to pass US national security reviews, it added.

Also on Monday, US Treasury Secretary Steven Mnuchin told CNBC that "the intent was not to put the company (ZTE) out of business."

US Commerce Secretary Wilbur Ross, who oversees the ZTE case, was reportedly scheduled to go to Beijing next week.

Top image: view of a signboard of ZET during an exhibition in Nanjing, Jiangsu Province. (File photo: IC)