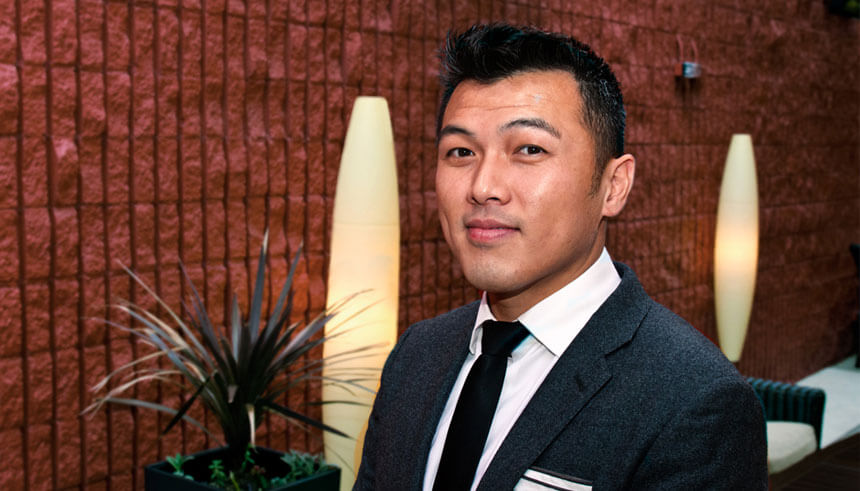 The implementation and escalation of tariffs over more than a year have adversely affected the economic relationship between China and Los Angeles, Cheung told Xinhua in an email interview.

"Exports have declined for the last 12 months at the Port of Los Angeles while imports have decreased 12 percent in November 2019 compared to the same month last year," said Cheung.

"The Port of Long Beach, which makes up the other port in the San Pedro Bay Port Complex, has seen its total volume decrease 5 percent so far this year," he added.

"This scenario has created an increase in prices for capital inputs and final goods, and less ships have meant less job opportunities for workers in the international trade industry," said the WTCLA president, adding that both sides will undoubtedly benefit as tariffs are phased out.

"The Chinese market is crucial to the future success of Los Angeles companies, especially since Los Angeles produces a vast amount of high-knowledge and complex goods and services that are desired by China's growing consumer base," said Cheung.

"As the nation's largest trading hub and gateway to U.S.-China trade, no region is more positively or negatively impacted than Los Angeles. The news of a trade deal brings some relief to this environment, and we at the WTCLA are hopeful this deal will be formalized soon," Cheung said.

The WTCLA is Los Angeles County's leading promoter and facilitator of global connections and inbound foreign direct investment. The organization has led or assisted in the attraction of more than 1 billion U.S. dollars of foreign investment into the region.