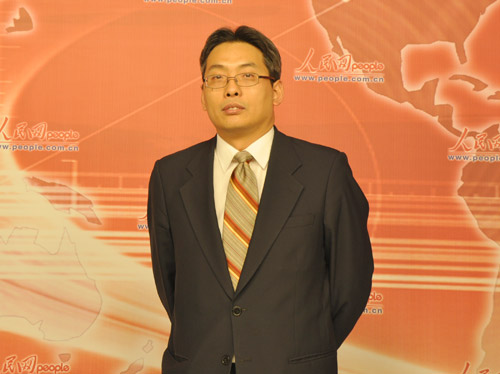 HOUSTON, Sept. 11 -- The economic and trade friction between China and the United States increases the risk of a global recession, Chinese Consulate General in Houston Cai Wei said Wednesday.

In a keynote speech at the Argus Methanol Forum in Houston, Cai said the U.S.-initiated trade friction with China has caused direct negative impacts on both economies, shaken the confidence of international capital market, triggered turmoil in financial markets, and threatened the stability and security of global supply chain.

Unilateralism, protectionism, and trade bullying run against the trend of the economic globalization and the principle of market competition, Cai said, noting that China has been a strong advocate for free trade, comprehensively fulfilling its commitments on opening the market, and strengthening protection of intellectual property rights.

"Quality goods and services from all over the world are welcomed in Chinese market," he added.

"With social and economic development, and need to improve living standard and consumption level, the demand for various energy and chemical products, including methanol, is growing in China. That will create great potential for international cooperation," he said, encouraging more U.S. methanol companies to enter the Chinese market.