US clothing retailer GAP to shutter large store in NYC 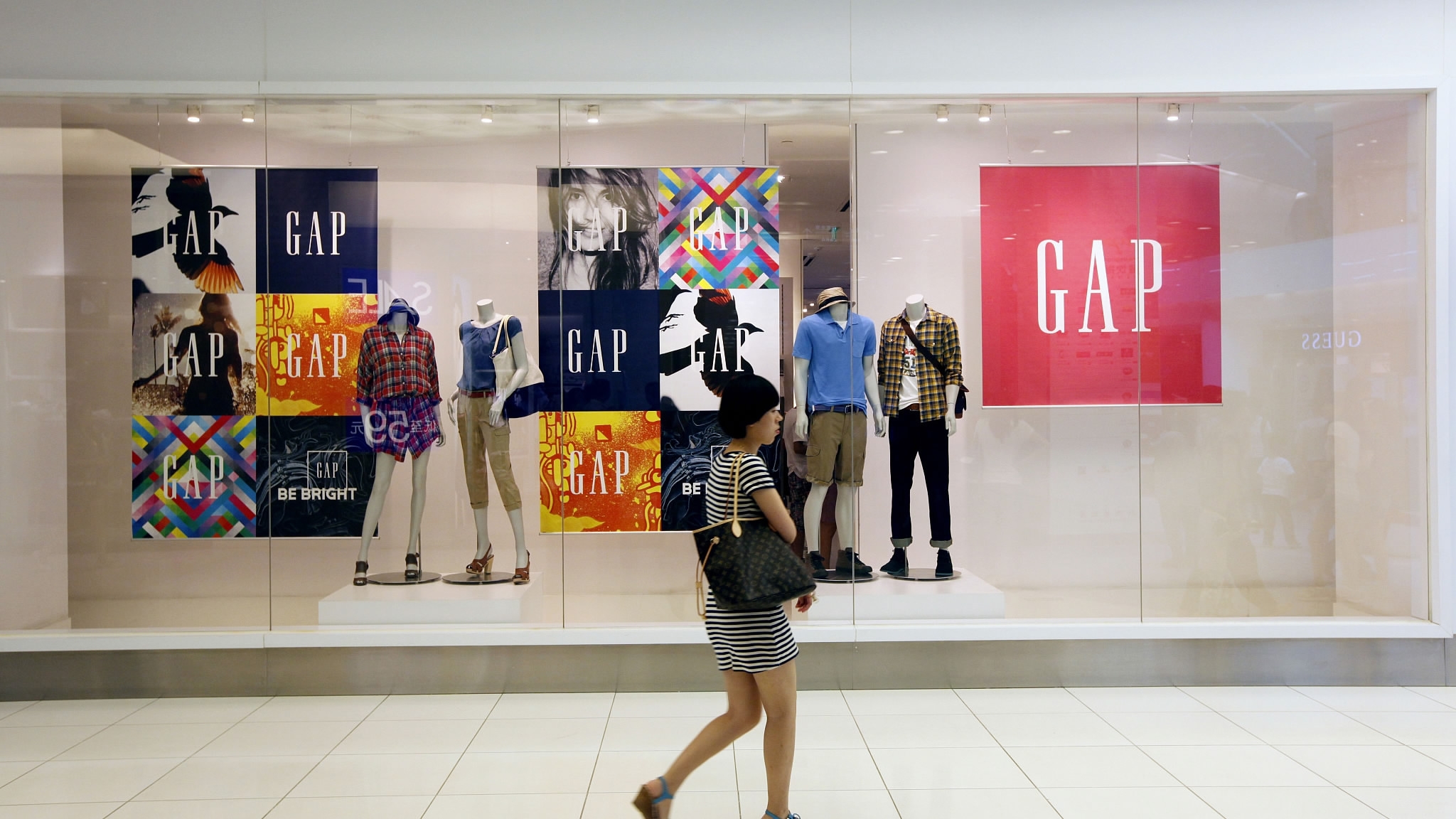 NEW YORK, Dec. 27 (Xinhua) -- US apparel retailer GAP will shut down a three-story store at one of the prime commercial areas in midtown of New York City (NYC) in January 2019, as the retailer is grappling with the underperformance of the namesake stores globally.

The store, located at 5th Ave, the core of Manhattan's busiest shopping location, has been holding an overall clearance sale campaign.

The store's employees confirmed the planned closure to Xinhua on Tuesday night, saying it would be done around mid-January. The exact closing date was reportedly set on Jan. 20.

Once Gap's flagship store in NYC until 2017, the store is the latest to be removed among hundreds of low-performing shops that Gap Inc. has considered closing.

"There are hundreds of other stores that likely don't fit our vision for the future of Gap brand specialty store, whether in terms of profitability, customer experience, traffic trends," the company's CEO Art Peck said during an earnings call on Nov. 20.

Global sales of Gap stores recorded a 7 percent drop in the third quarter of fiscal year 2018, compared with the 1 percent increase during the same period last year, according to the company's third quarter earnings report.

In comparison, Old Navy and Banana Republic, owned by Gap Inc., both reported positive earnings in their global sales.

"We are clearly not satisfied with the performance of Gap brand," Peck said in the report. "We are committed to taking the bold and necessary steps to ensure that it delivers value to shareholders."

Gap Inc. currently owns more than 3,000 stores around the world, with 775 Gap-branded stores globally. Other stores include Old Navy, Banana Republic and Athleta.