BUSINESS US companies continue to support trade with China: expert

US companies continue to support trade with China: expert 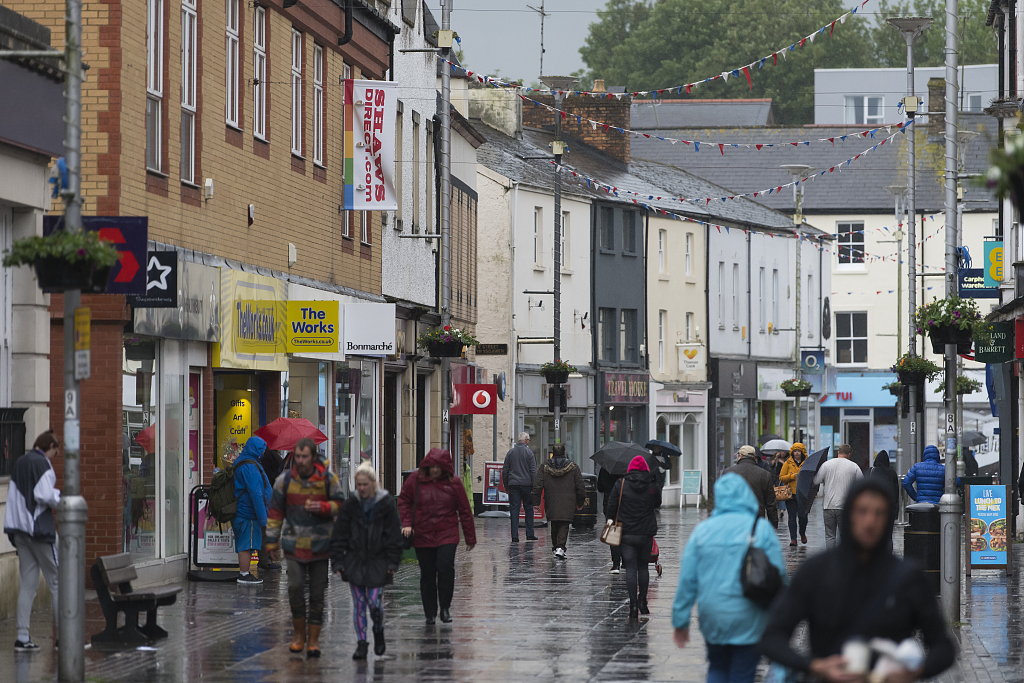 "I'm seeing companies, especially in the markets that take longer to achieve success, still wanting to do business in China," Stanley Chao, managing director of US consulting firm All In Consulting, told Xinhua Wednesday.

"Some are actively pursuing their goals, while others, have delayed things, but still want to eventually go to China. It's silly to have all this political trade talk affect a company's wanting to go to China," Chao said.

There are many examples of these deals. Earlier this year, Port Tampa Bay in Florida welcomed the first vessel M/V COSCO Piraeus as part of its new weekly container service by COSCO Shipping Lines, one of the world's largest container ship carriers, based in Shanghai. Arkansas-based retailer Walmart earlier this week debuted new blockchain technologies that could ease tracking and shipment of food, for safety and health, to China.

In market niches far away from the high-tech or Hollywood spotlights, executives have continued to cultivate Chinese trade opportunities during the year-long trade friction between the United States and China. One of Chao's clients, in aviation, has been working on a deal for two years with its Chinese partners.

Domestic US investment which can facilitate trade with China is also still in development.

"We're moving forward with expansion of the terminal, as well as adding cranes and equipment so we can continue to accommodate this growing market," Mark Montgomery, president & CEO of Ports America, container terminal operator at Port Tampa Bay, told local reporters earlier this week.