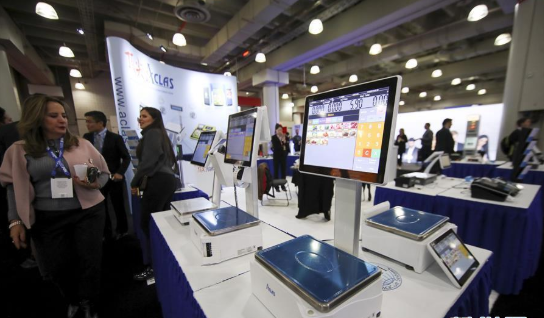 WASHINGTON (People's Daily) - US companies said they are pleased with the "phase one" trade agreement, according to a member survey by the US-China Business Council (USCBC), a Washington-based trade association that does business in China.

Survey results revealed 78 percent of respondents held a favorable view of the deal, as it halts tariff increases and stabilizes  bilateral relations. The survey also found that only 12 percent held a negative view of the trade agreement.

“Companies view the agreement as a glass slightly more than half full,” said USCBC President Craig Allen on Thursday.

“We’ll be polling members on an ongoing basis in order to measure any changes in their experience with the agreement. A lot will depend on China’s compliance during the two-year duration of the agreement,” Allen said.

While 60 percent of respondents said "phase one" commitments would impact them, only 22 percent said their company is likely to use the deal’s dispute resolution mechanism.

Companies are already looking ahead at “phase two” negotiations as no official time frame has been established. Over half of the survey's respondents said it is too early to determine if the USTR’s Section 301 report on China’s trade practices and subsequent costs were worth it.

“The value of these surveys is that they provide a feedback loop to both governments,” said Allen, and added, “they can then tweak their compliance and dispute resolution processes accordingly. We have every reason to believe that both the US and China sides want the agreement to succeed.”

China and the US signed the "phase-one" economic and trade agreement in January after nearly two years of strenuous negotiations. Both sides said the deal benefits each other and the world, as businesses, investors, and observers welcomed such progress.