A survey shows that US companies in China are exasperated with US President Donald Trump's tariffs, and an expert said the survey shows the Trump administration knows little about the global industrial chain. 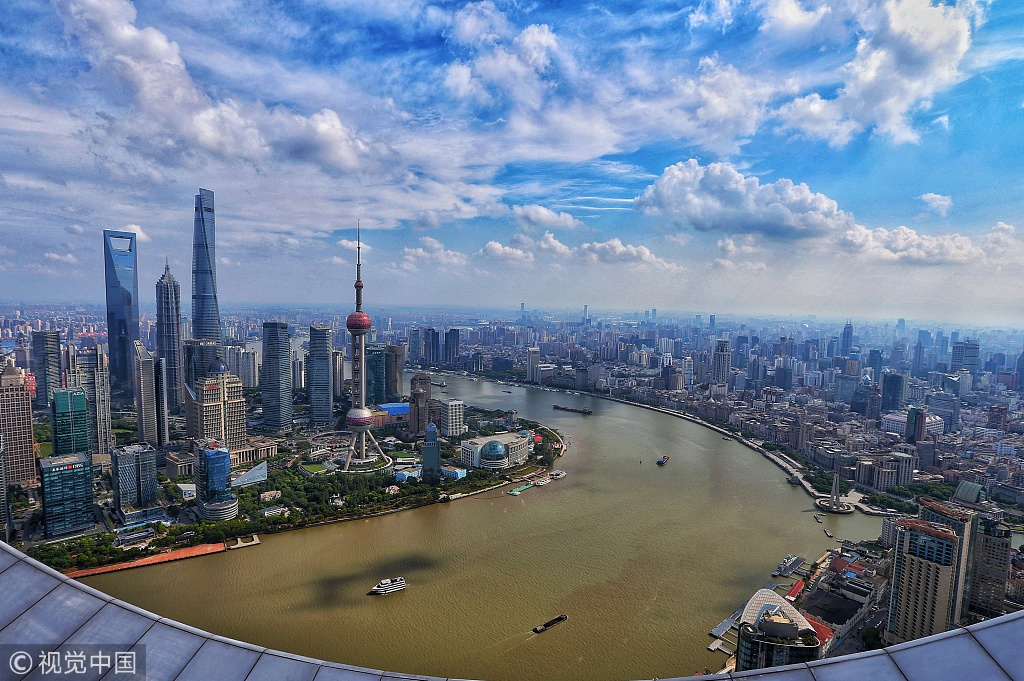 "These are the real thoughts of US businessmen in China. They have put up enough with Trump's trade war. It has raised their costs and affected their sales," Liu told the Global Times.

"China's market is attractive to US companies, and they will not give it up," Liu said. "When a company chooses the site for its factory, it makes a complex consideration of markets, labor costs and other factors.

"Now, US companies have raised their voices against Trump's trade war, which shows they don't want to give up the 'big cake' of the Chinese market," Liu said. "As the statement noted, the US administration runs the risk of a downward spiral of attack and counterattack, benefiting no one."