BUSINESS US companies still want to operate in China: media

US companies still want to operate in China: media

WASHINGTON, July 21 (Xinhua) -- For many American companies and other multinational firms, China still remains a lucrative market that they do not want to lose, especially given the country's robust economic data in the second quarter (Q2), according to a recent report by CNN. 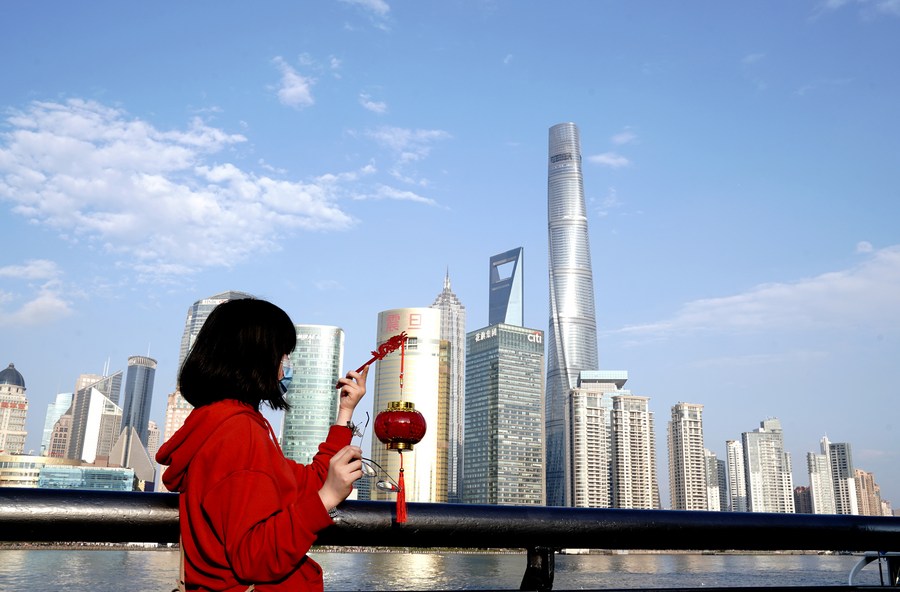 In Q2, China's gross domestic product (GDP) grew 7.9 percent year on year, following an 18.3 percent Q1 growth, when strong domestic and foreign demand powered recovery from a low base in early 2020 due to the COVID-19 blow.

"All told, activity in China remained strong in [the second quarter]," Julian Evans-Pritchard, senior China economist at Capital Economics, was quoted as saying.

Considering the size of its consumer base and its continued pace of growth, for many foreign entities, China is "simply too big an opportunity to miss out on," CNN said.

U.S. jeanswear manufacturer Levi Strauss reported that revenue in China for Q2 was 3 percent higher than the same period in 2019, according to the company's earnings call earlier this month.

"As one of our largest growth opportunities, we remain focused on maintaining this momentum," CEO Chip Bergh was quoted as saying.