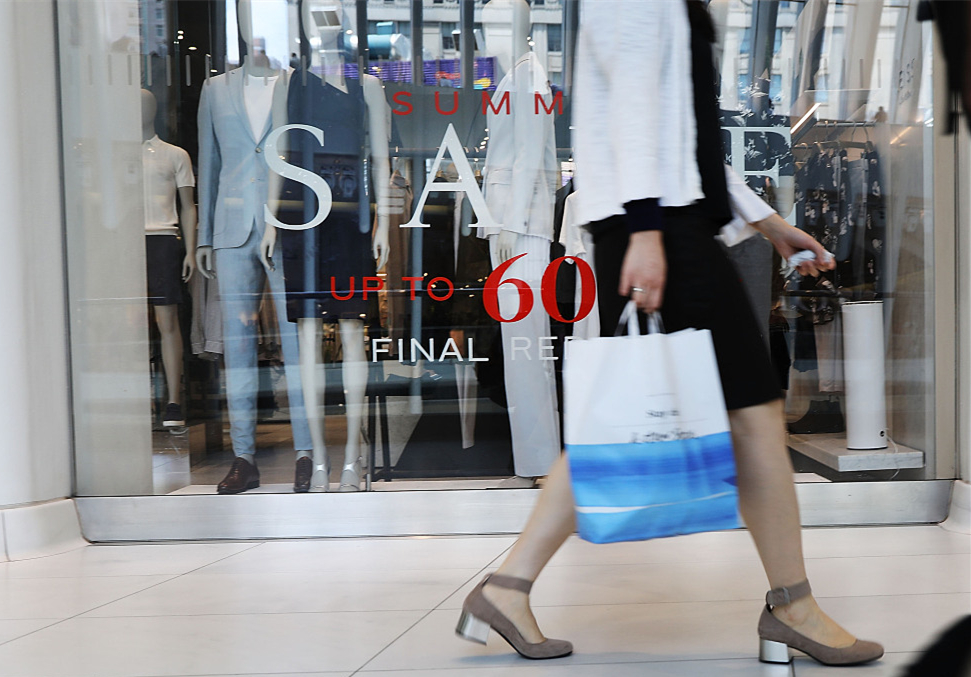 The US Congressional Budget Office (CBO) slightly lowered its forecast for US economic growth this year, and warned the widening tariffs bring increasing uncertainty to the US.

The US economy is projected to expand 3.1 percent this year, down from a previous forecast in April of 3.3 percent, the CBO said in a report on Monday.

Trade tensions are clouding the economic outlook as the CBO said that the retaliation from US trade partners could undermine the global trading system.

The US will impose 25 percent tariffs against China on $50 billion of imports on August 23, with China announcing plans to put additional tariffs of up to 25 percent on US products worth $60 billion.

Economic growth will slow to 2.4 percent in 2019 and to 1.7 percent in 2020, staying at about that level over the next decade, the CBO projected.

The second quarter economic expansion of 4.1 percent was the strongest since 2014, up from a 2.2 percent level in the first quarter, while the unemployment rate is near a 50-year low, the CBO said.