US consumer confidence dampens in December 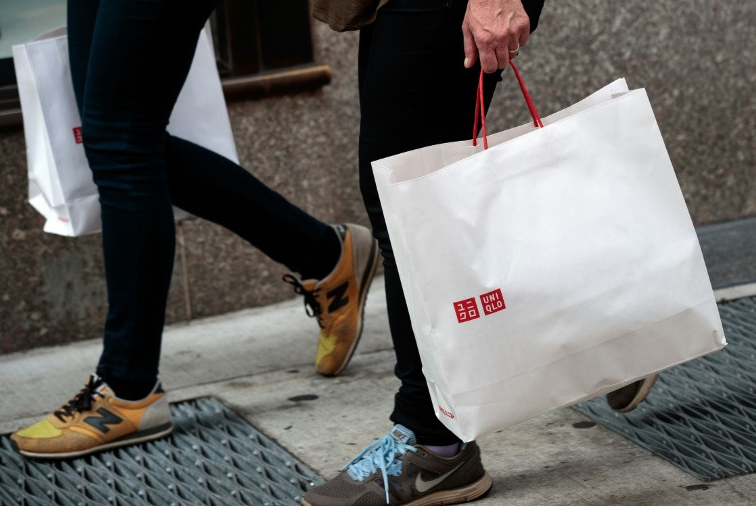 US consumer confidence dampened in December, retreating from a 17-year high in November as optimism about the short-term outlook fell sharply, according to a closely-watched monthly survey released Wednesday.

While sentiment about current conditions were more positive than last month, consumers were more pessimistic about the situation for business and jobs six months out, the Conference Board reported.

The consumer confidence index fell to 122.1 from 128.6 in November, which was revised down from the originally reported 129.5, but still was the highest since 2000. The high confidence last month matched reports of solid sales in the holiday shopping season.

"The decline in confidence was fueled by a somewhat less optimistic outlook for business and job prospects in the coming months," said Lynn Franco, head of indicators at the Conference Board, which produces the survey, in a statement.

However, Franco said, "Despite the decline in confidence, consumers' expectations remain at historically strong levels, suggesting economic growth will continue well into 2018."

The outlook for the job market also was less upbeat than in November. The proportion expecting more jobs in the months ahead decreased to 18.4 percent from 21.3 percent, while those anticipating fewer jobs rose to 16.3 percent from 12.1 percent.

Analysts agreed with Franco that the decline in December should not detract from high levels of optimism, even though the consensus forecast expected a modest decline in the headline index to 128.0.

James Bohnaker of IHS Markit said some of the drop could be due to uncertainty about the massive tax reform passed by Congress December 20. The cutoff date for the Conference Board survey was December 15.

"Consumer Confidence fell dramatically in December, but the details show that there is no fundamental reason to be concerned about confidence," Bohnaker said in a research note.

"The present situation index is a far better indicator of consumers' ability to spend, and is underpinned by the best job market in nearly two decades," added to the repeated new records in the stock market, which have "given stock-owners and upper income households even more reason to be optimistic."