BUSINESS US consumer confidence sinks as virus begins having impact

US consumer confidence sinks as virus begins having impact 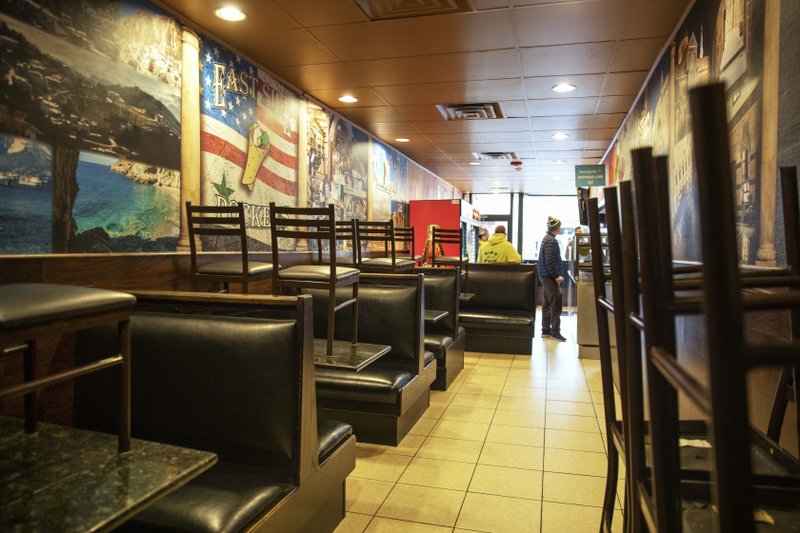 US consumer confidence tumbled this month to its lowest level in nearly three years as the impact of the coronavirus on the economy began to be felt.

The Conference Board reported Tuesday that its confidence index dropped to a reading of 120 in March from February’s 132.6. It was the lowest reading since the index was at 117.3 in June 2017. Both a sub-index the covers consumers’ view of current business and job market conditions and another sub-index that covers expectations of future conditions fell in March.

The steep decline in the index this month reflected rising worries about the coronavirus during the survey period of March 1-18. Confidence is sure to fall further as the virus’ impact takes a bigger toll on the economy.

Analysts said the sharp drop in the confidence index reflects rising concerns about the damage the virus will cause and about the sharp declines in stock markets.

“The intensification of Covid-19 and extreme volatility in the financial markets have increased uncertainty about the outlook for the economy and jobs,” said Lynn Franco, senior director of economic indicators at the Conference Board. “March’s decline in confidence is more in line with a severe contraction — rather than a temporary shock — and further declines are sure to follow.”

Kathy Bostjancic, chief US financial economist at Oxford Economics, said the March decline, while steep, still understates the damage to confidence because a dramatic surge in layoffs didn’t begin until after the survey had been completed in mid-March.

“A much steeper plunge is in store for April,” she said, noting that a recent Washington-Post/ABC News poll revealed that one-third of Americans report that either they or an immediate family member has lost their job. And more than 60% in the survey said they think this recession will be as bad as or worse than the 2007-2009 Great Recession.